CD Projekt just shipped Cyberpunk 2077, but it's been plotting out future games for a while. Its next game could return to the fantasy world of The Witcher. 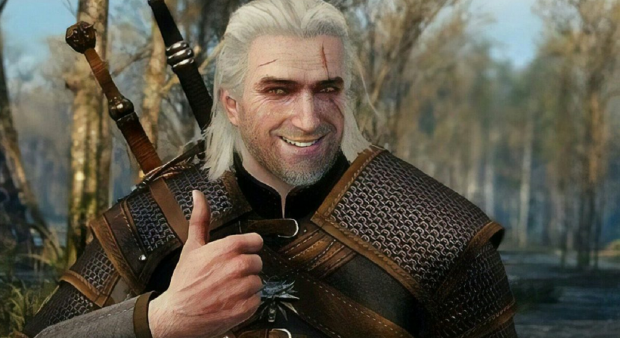 In a recent apology video, CD Projekt Group co-founder Marcin Iwinski teases new projects outside of Cyberpunk 2077. "Beyond Cyberpunk we have many more plans for the future, which we will share when we're ready," Iwinski said in the explanation video. It's highly likely one of these projects is a fully-fledged Witcher singleplayer game.

We've speculated about a new Witcher game for years, and in March 2020, CDPR pretty much confirmed it was happening.

"We have already been working on another single player game, we have created a relatively clear concept that is waiting for further development," CD Projekt Group President Adam Kicinski said at the time.

Considering the next big project in the pipeline is Cyberpunk 2077 multiplayer, and CDPR only has two properties--Witcher and Cyberpunk--it's fairly obvious they'll swing back towards The Witcher. Unless, of course, CDPR is about to make another singleplayer Cyberpunk game.

It's also likely that The Witcher 4 (or whatever it's called) will be exclusive to PlayStation 5 and Xbox Series X hardware, and won't release on last-gen systems. CDPR is eager to avoid a repeat of Cyberpunk 2077's disastrous performance on 8-year old systems.

"We are releasing a game which is, to be honest, a next-gen game, and we're preparing it for fairly old machines, which poses certain unique challenges that won't occur in future projects - at least in the next one," CD Projekt president Adam Kicinski said in an October 2020 investors call.

No official announcements have been made just yet, and don't expect many details to pop up throughout 2021. Right now CDPR is dead-set on fixing Cyberpunk 2077, dealing with international lawsuits alleging securities fraud, and also trying to iron out The Witcher 3's next-gen port.