Cyberpunk 2077 was delayed because CD Projekt RED has to optimize it on 9 different platforms, including current-gen hardware that poses 'unique challenges'. They want to avoid that with future games. 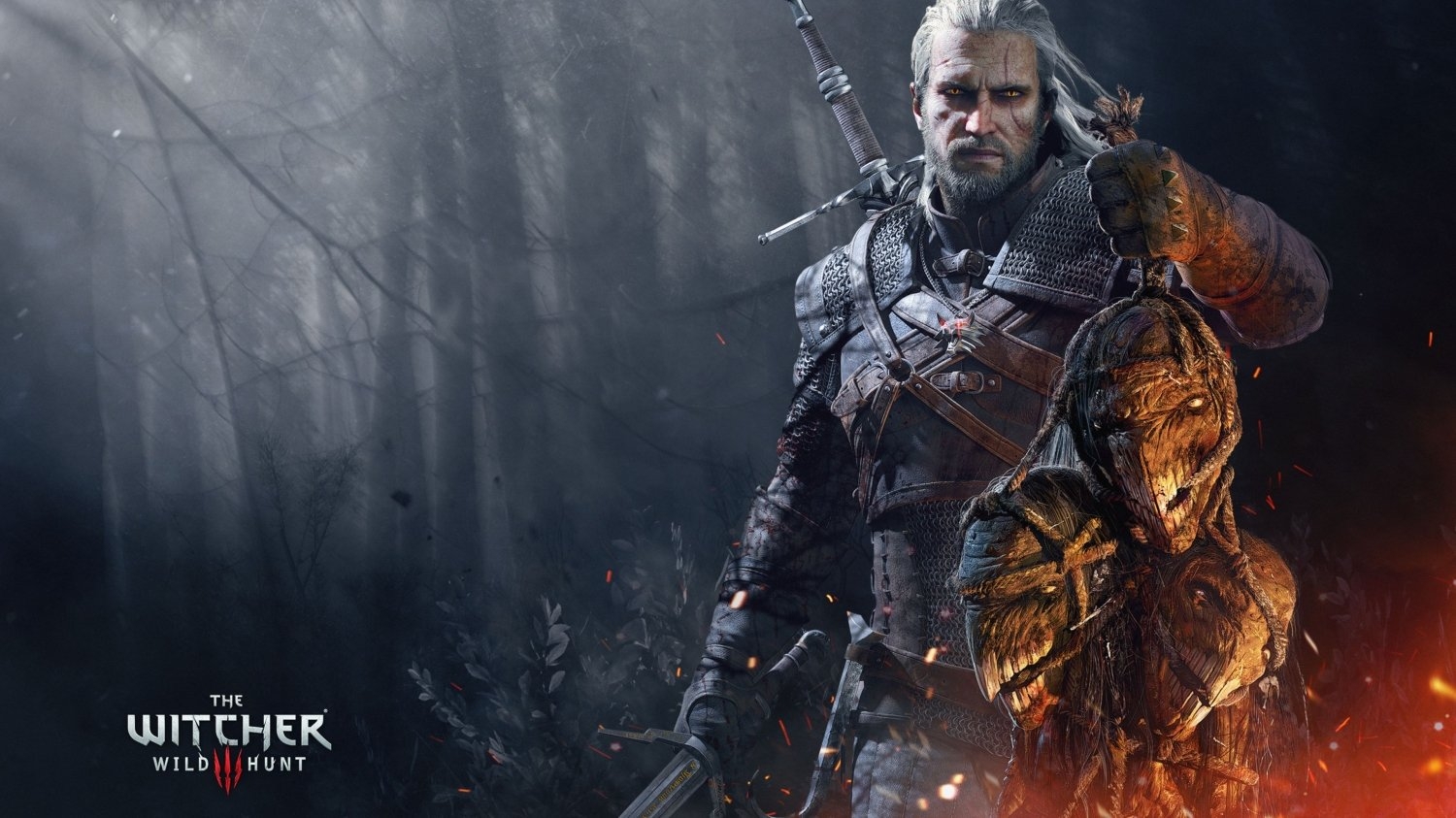 In a recent investor's call, CDPR co-CEO Adam Kicinski says the developer's upcoming projects will skip PS4 and Xbox One in favor of next-gen consoles. Considering CDPR takes 4-5 years to develop its games, this makes sense.

"We are releasing a game which is, to be honest, a next-gen game, and we're preparing it for fairly old machines, which poses certain unique challenges that won't occur in future projects - at least in the next one," Kicinski said in the call.

This isn't really a surprise. We know CDPR wants to make another Witcher game, which is one of its only two licensed game IPs. The devs actually renewed their contract with Witcher writer Andrzej Sapkowski.

Back in March, CDPR confirmed it's working on a new singleplayer game and it's likely Witcher-related. The dev's work on Cyberpunk 2077 should be finished once it ships the separate CP2077 multiplayer component and it'll likely move onto The Witcher.

"We have already been working on another single player game, we have created a relatively clear concept that is waiting for further development," CD Projekt Group President Adam Kicinski said in a March press event in Poland.

If we're right, this won't be the only Witcher game coming to next-gen consoles. CD Projekt RED announced The Witcher 3 will re-release on PlayStation 5 and Xbox Series X with next-gen optimizations, including faster load times, ray tracing, and more. This re-release will help fund future endeavors like the supposed next Witcher title.