AMD has just announced that its new Ryzen Threadripper PRO workstation CPUs will be able to be purchased directly, starting in March 2021. 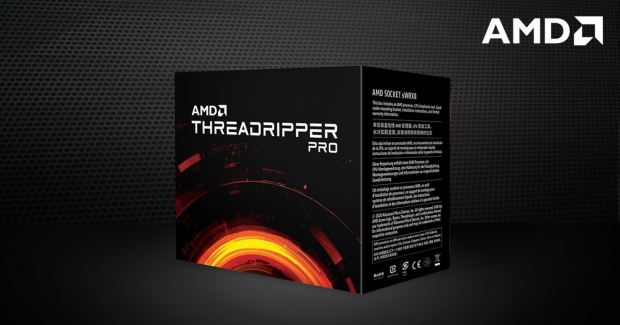 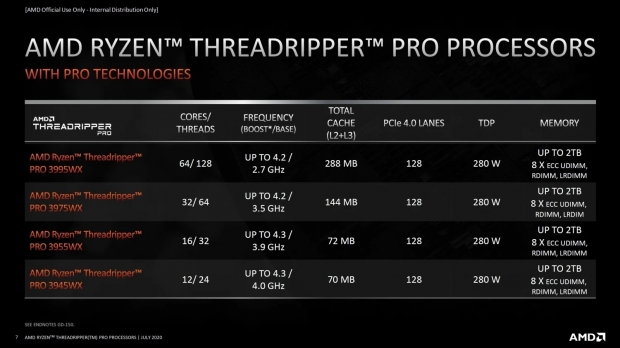