ASUS is preparing one of the most insane motherboards I've ever seen, with the upcoming WRX80 PRO WS SAGE SE motherboard ready for AMD's Ryzen Threadripper PRO CPUs. Check it out: 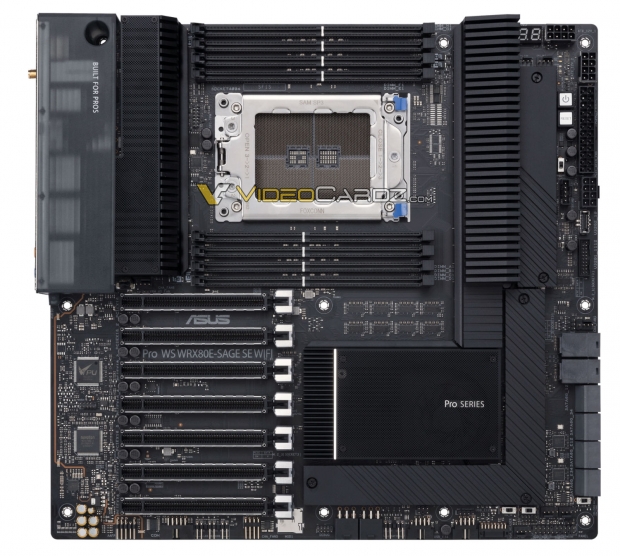 AMD's new WRX80 platform is a gigantic leap over the TRX40 platform, with ultra-premium workstation systems of the near future will be able to choose from a few motherboards and one of those is the ASUS WRX80 PRO WS SAGE SE we have here today.

The new sWRX8 (4094) socket will pack up to 128 PCIe 4.0 lanes, double that the non-PRO chips offer which is an incredible feat from AMD. I've got some proper details on AMD's Ryzen Threadripper PRO CPUs below 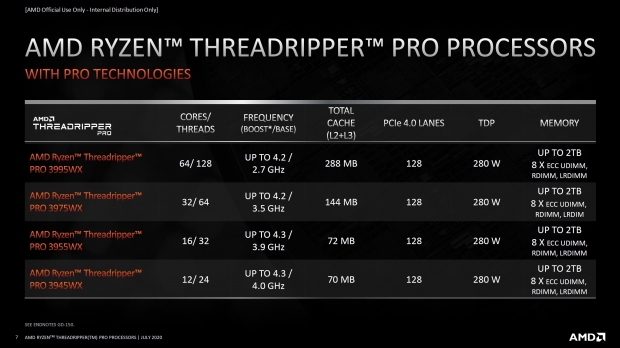 No pricing on the ASUS WRX80 PRO WS SAGE SE motherboard just yet, but don't expect it to be cheap. 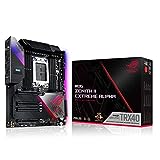