The new ASUS ROG Swift PG32UQ gaming monitor has a 32-inch IPS panel with 138 PPI, providing a good balance between a sharp image on the 32-inch size, and a huge gaming experience with a native 4K resolution and super-smooth gaming @ 144Hz. ASUS has a 1ms gray-to-gray response time on the IPS panel, too.

We have not just 1 but 2 x HDMI 2.1 connectors on the ROG Swift PG32UQ, which will both provide 4K 120Hz goodness through the dual HDMI 2.1 ports and up to 4K 144Hz through DisplayPort 1.4 and its DSC (Display Stream Compression) technology. 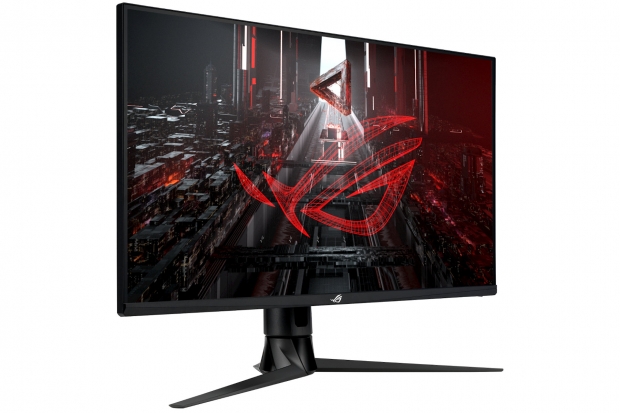 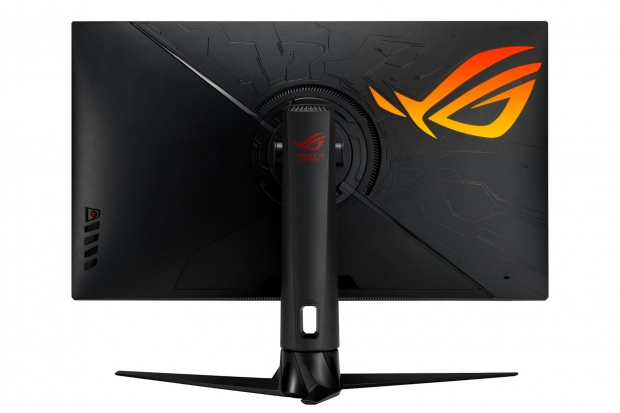 On top of that it supports HDMI 2.1 Variable Refresh Rate (VRR) and AMD FreeSync Premium Pro technologies out of the box, while NVIDIA G-SYNC Compatible certification is coming. You can plug your next-gen NVIDIA GeForce RTX 30 series or AMD Radeon RX 6000 series graphics card right into the ROG Swift PG32UQ, or your new PS5 or Xbox Series X/S consoles. 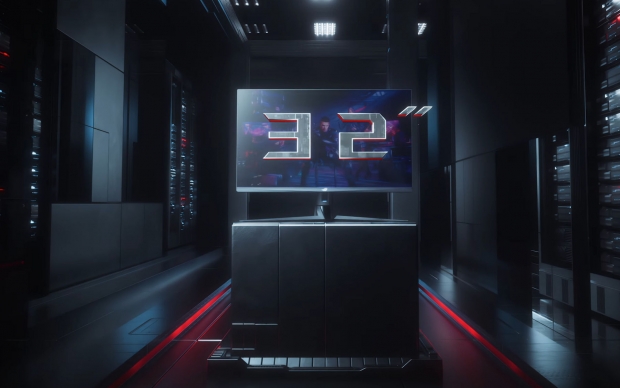 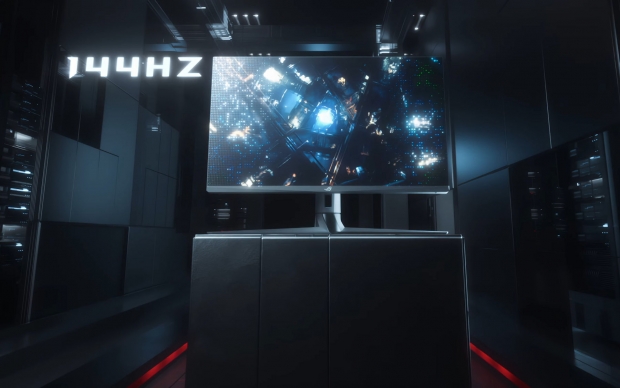 ASUS does include its Variable Overdrive technology in the new ROG Swift PG32UQ gaming monitor, which the company explains: "Overdrive is a common technique used to reduce the amount of time it takes for a pixel to change from one color to another on an LCD panel. A fast game running at very high FPS will look better with a higher overdrive setting, while a graphically-intensive title running at 60 FPS might exhibit overdrive artifacts at that same setting. Constantly altering this setting manually is a chore, but the ROG Swift PG32UQ automatically applies the right amount of overdrive even as frame rates change over time. Five levels of Variable Overdrive control let you further tune the aggressiveness of the feature across the refresh rate range for an ideal view of on-screen content".