LG first began work on its now Rollable smartphone back when it was known as the "Explorer Project" experiments, but here we are: LG's new foldable smartphone competitor to Samsung's growing line of foldables. 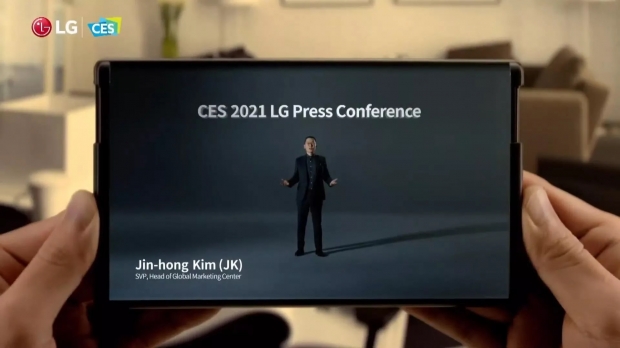 The new LG Rollable smartphone has what LG calls a "unique resizable screen" that extends the smartphone, turning it into a larger, more tablet-like display. The display slides in and out of its place, making the screen bigger when you need it. Reading a message? You might use the small screen, but replying to it? You might want to extend it to use the keyboard easier... or to watch a video on the bigger screen.

LG has confirmed it's branded the new roll-out smartphone as the Rollable, and will be releasing it later this year. We don't know the exact pricing just yet, but leaks have suggested that the upcoming LG Rollable smartphone will cost somewhere in the vicinity of $2350. 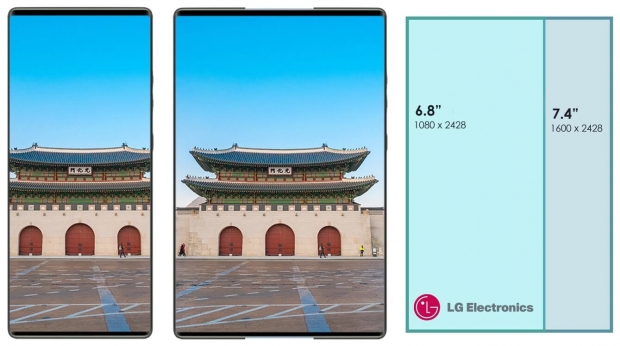 An LG spokesperson told Nikkei: "Our management wanted to show that it is a real product, as there were many rumors around the rollable phone. As it is released at CES 2021, I can tell that it will be launched this year".