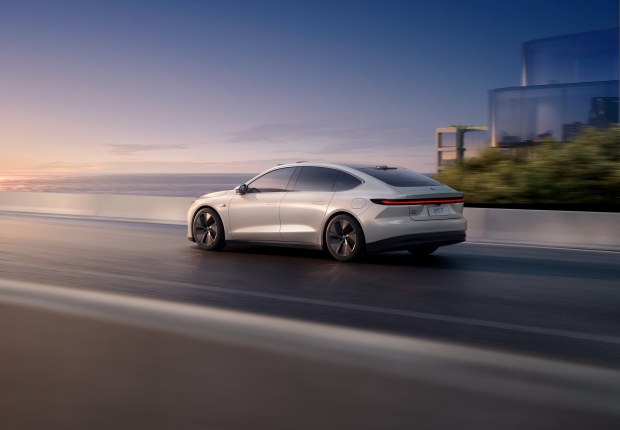 NIO has been referred to as "the Tesla of China" where it has been selling electric SUVs in the Chinese market for a while now, but at NIO Day 2020 in Chengdu, China yesterday -- the company unveiled their new NIO ET7 vehicle which has a list of great features, power, and technology.

We're looking at a 480 kW dual motor drivetrain with a battery pack that scales up to 150 kWh, with up to 621 miles (1000km). You'll probably never get close to it, but you should get upwards of that -- so expect around 500 miles of driving on a single charge in the NIO ET7. 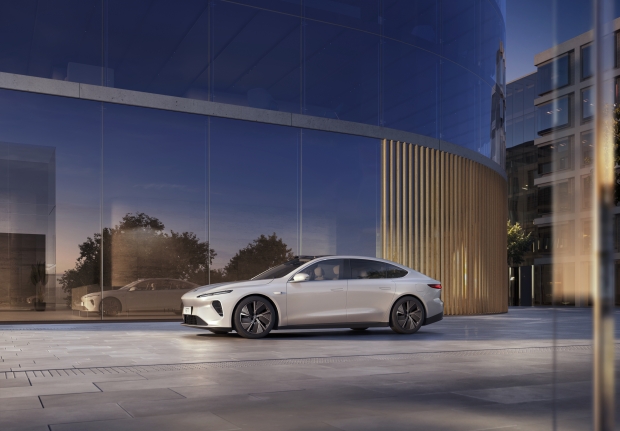 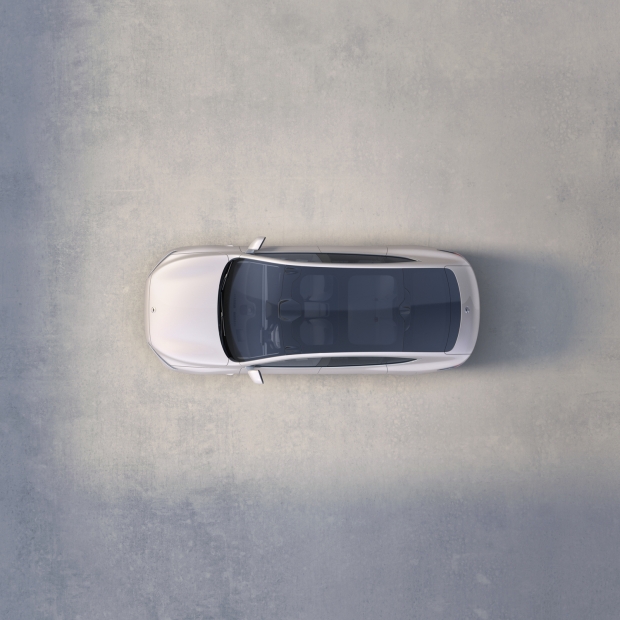 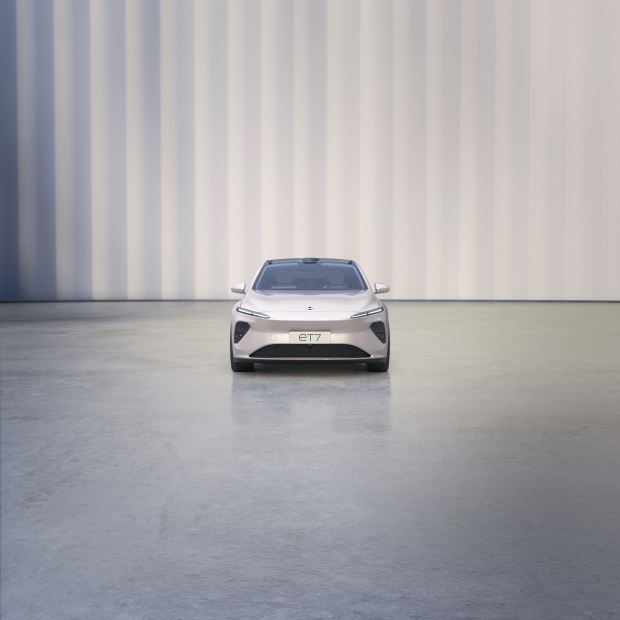 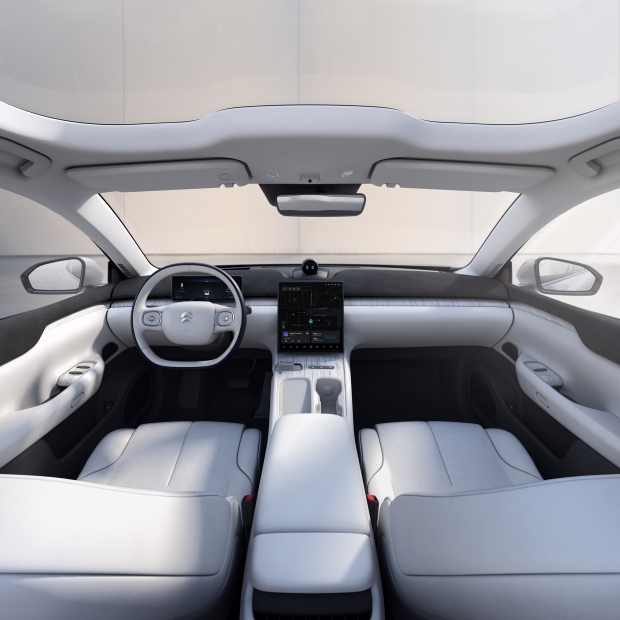 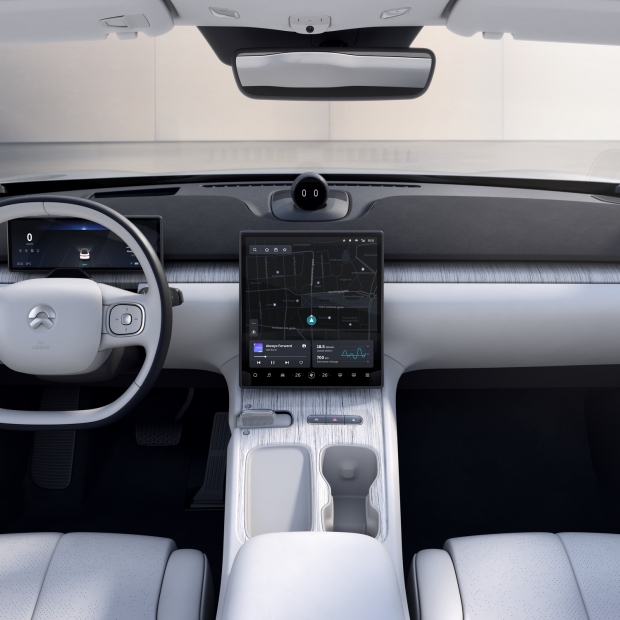 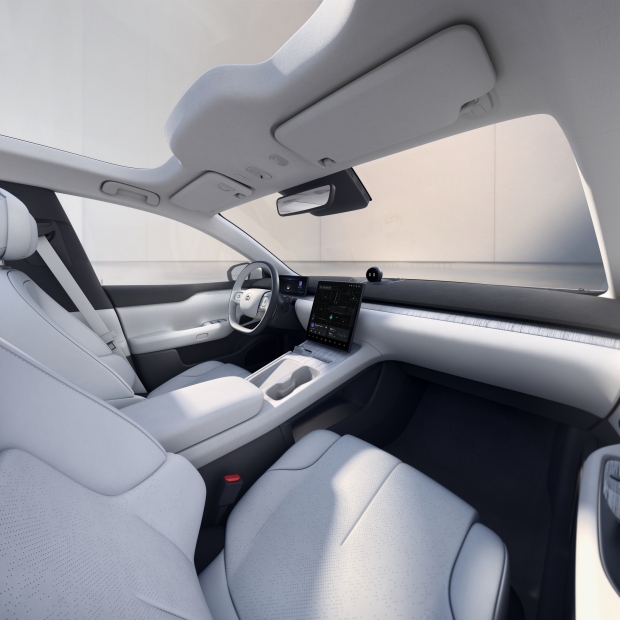 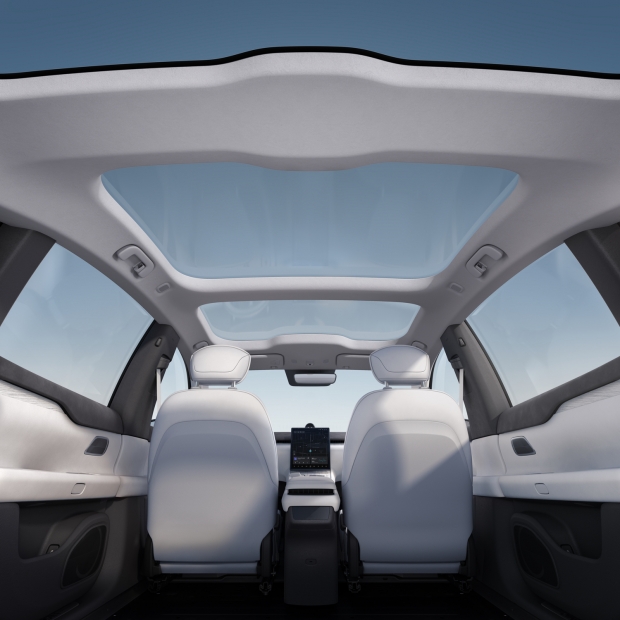 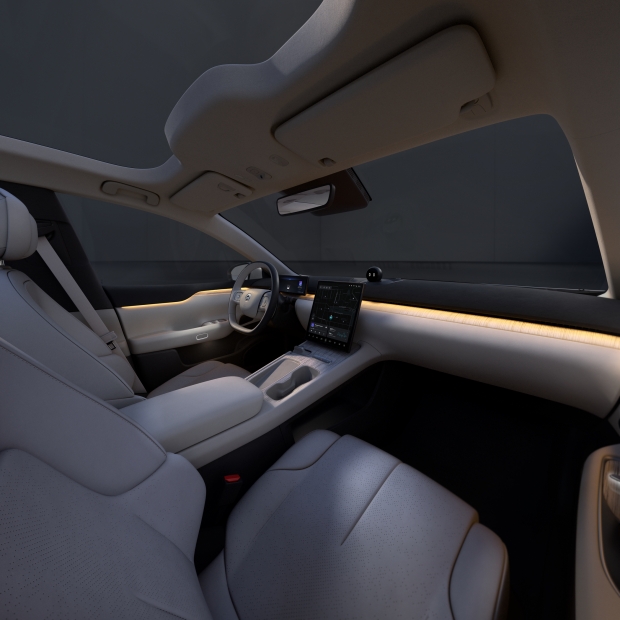 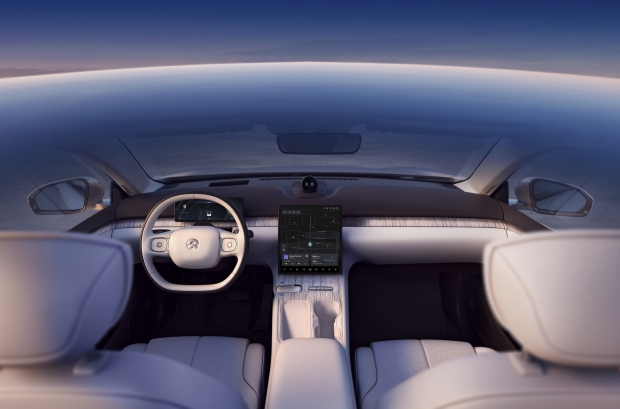 The starting price of the NIO ET7 is at around $69,000 -- with the company offering it under their Battery-as-a-Service (BaaS) model that will make the car cheaper, and provide you with a monthly cost for the battery pack. We are looking at a delivery of ET7 electric vehicles starting in Q1 2022.

Read all about the new NIO ET7 electric car here, and here.