Hitman 3 is just around the corner, and with it, you'll be able to experience the immersive world of the Hitman in first-person virtual reality. Not only the third game, but the whole trilogy is playable in VR.

IO Interactive is gearing up for the launch of Hitman 3 on January 20; the company dropped a trailer to build hype for the game. We've already seen the game in action at 4K, with its beautiful graphics upgrades, but shiny graphics only take you so far. The PSVR experience looks like the ultimate upgrade for the Hitman series.

In the trailer, IO Interactive said that "You've never experienced [Hitman] like this. It's personal. Tactile. Real." Hitman 3 supports VR throughout the entire open sandbox game, and the title includes remastered versions of Hitman and Hitman 2, which you can also play in full on PSVR. 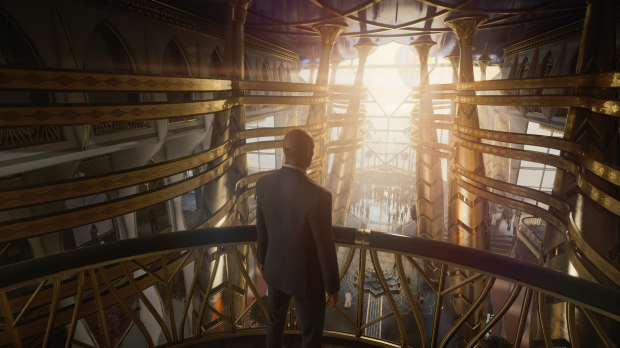