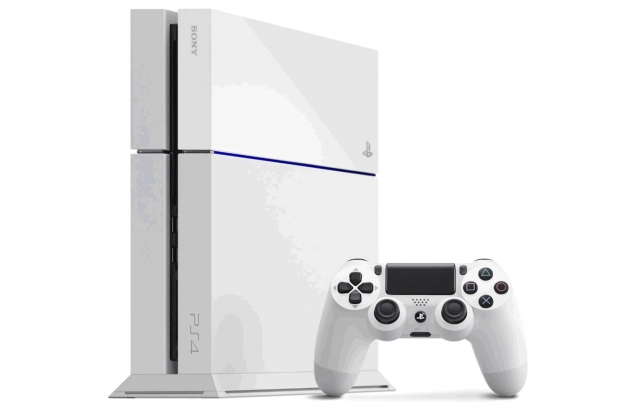 Sony plans to end production on the original 2013 PS4 launch variants as well as a particular PS4 Pro SKU. The news was relayed by Twitter user and Japan native Cheesemeister, who visited a retailer in Japan that warned consumers certain console models won't be available again: "Due to the manufacturer ending production, the following products will not be restocked," the retailer said.

There's no need for alarm, though, and there's no evidence that Sony is ceasing production on all PS4 models. The PS4 Slim isn't included in this list--only the thicker trapezoidal launch PS4s--and there's only two PS4 Pro specialty models like the custom all-white Glacier PS4 Pro and the limited Japan-exclusive 2TB PS4 Pro.

Sony has said that it plans to support the PlayStation 4 family of hardware into 2023, and that the transition to the PS5 will be a slow years' long strategy. During that time, Sony will release games simultaneously on both the PS4 and PS4 systems.