Sony plans to support the PS4 alongside the PS5 for roughly 3 years, meaning first-party games will continue releasing on both platforms. 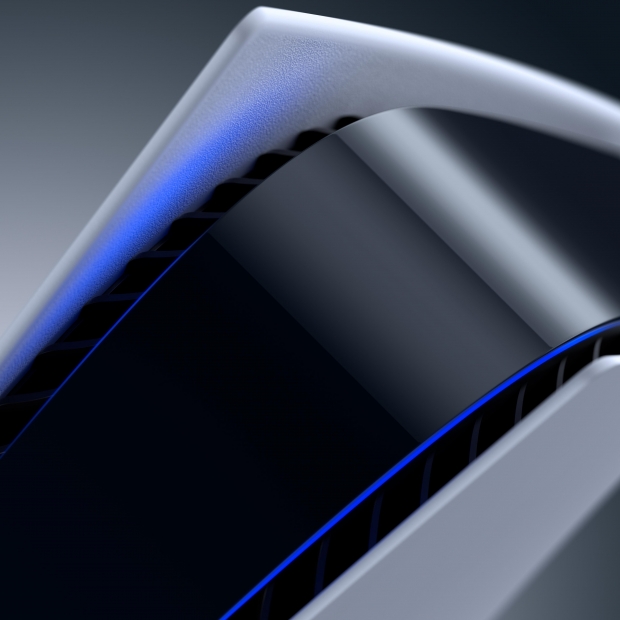 For Sony, a smooth transition from current- to next-gen is extremely important. Sony has to be careful not to displace its huge 100 million PS4 install base and try to carry these users over to the PS5. That means a period of overlap--a time where both consoles will live alongside each other and share both old and new games. This overlap period could last as long as 2023, Sony says.

In a recent interview with AV Watch, Sony Interactive Entertainment Vice President Hideaki Nishino confirms the PS4-to-PS5 transition period should last around 3 years. During that time Sony will release a mix of next-gen exclusives and cross-gen releases.

The PS5 was built from the ground up with backward compatibility in mind, and being able to play PS4 games on PS5 was always planned. Now Sony talks about the importance of forward compatibility.

"The current assumption is that the transition from PS4 to PS5 will take about three years. In the meantime, how can I keep buying games on PS4? Can the purchased games be played on PS5? That is important."

"At a certain time, we ask developers to develop on the premise of "cross generation" of PS4 and PS5. Of course, we also need to improve the library to make it easier."

An early version of this plan has already been laid out with games like Spider-Man Miles Morales and Horizon: Forbidden West releasing both on PS4 and PS5. Other titles like Demon's Souls will be next-gen exclusives on PS5.