If you're running the Epic Games Launcher and wondering why your CPU usage has been high, you'll need to get your refresher course on that here -- if you already know about it, Epic is aware and a fix is on the way.

Sergiy Galyonkin, one of the developers behind Epic Game Launcher, said that his team is well aware of the issue and have already made a fix that is being tested. We don't know when the patch will go live, but I don't think it'll be much into 2021 before there's an update pushed out. 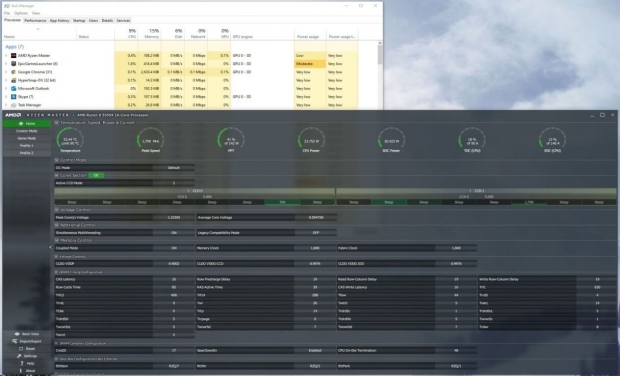 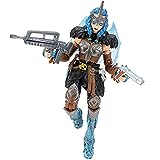