Tencent now owns Leyou Technologies and all of its associated subsidiaries, which means Tencent also owns Warframe devs Digital Extremes. Luckily nothing is changing for the developer. 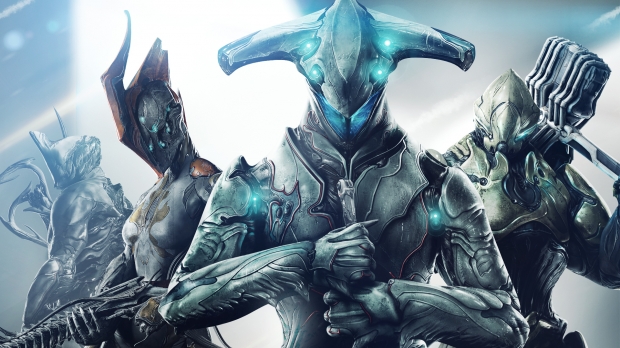 Chinese juggernaut Tencent just made a big purchase that includes Halo dev Splash Damage and Warframe developer Digital Extremes. So what does this mean for the future of Warframe? According to the developers at Digital Extremes, nothing will change under Tencent's rule.

"Yes, we will continue to create great content for Warframe and we will remain creatively independent. Warframe's direction will remain in the hands of its development team, which is 100% dedicated to its community," the studio said in a recent update.

"Our focus will remain on listening to you, our community, upgrading Warframe based on your feedback, and developing the kind of great stories, gameplay, and incredible new space ninja action you've come to expect from us. Tencent is well known for respecting the creative decisions and integrity of its studios, and for giving them the autonomy and independence to experiment, innovate and thrive."

Tencent's involvement with Leyou seems to mirror its other studios, which focuses on arming developers with resources to create monetized online games that deliver revenue over time. The Warframe acquisition was smart and solidifies Tencent's grasp on a particular F2P market set in the somewhat-niche third-person shooter genre.

Tencent also took this approach with Grinding Gear Games when it purchased an 80% majority in the studio in 2018. GGG remains independent and has full creative freedom over the Path of Exile franchise.

Right now DE will focus on: