Among Us, the addictive indie made by a three-man team, has now broken Steam's top revenue charts for 2020. 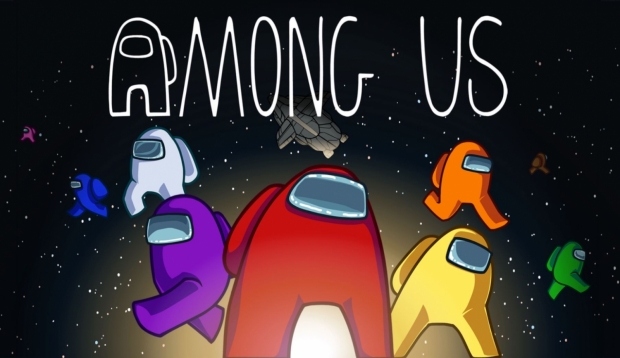 Among Us is one of the most popular games of all time, and now Valve is revealing some interesting metrics. Among Us is butting heads with platform titans and is now the fourth best-selling and most-played Steam game of 2020. The game managed to beat out Red Dead Redemption 2, Cyberpunk 2077, GTA V, and even Doom Eternal. Fall Guys still conquered Among Us, and rightly so, as Fall Guys has sold a whopping 10 million copies since release. 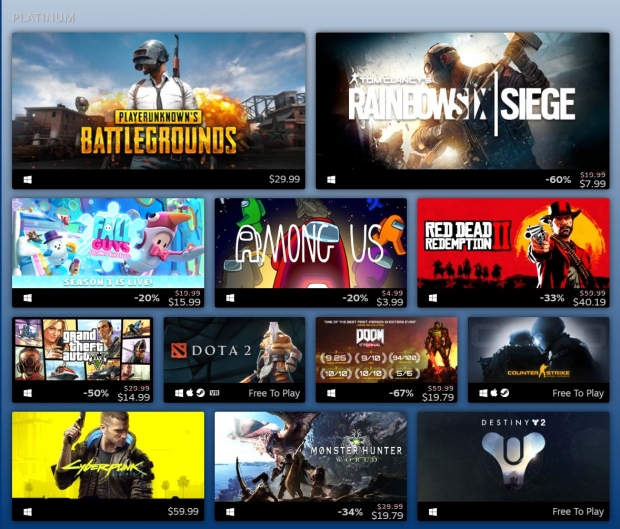 The small-indie-turned-megastar is also the fourth most-played Steam game of 2020. Among Us had more players than DOTA 2, Monster Hunter World, and even Steam's all-time concurrent titan, PUBG. This makes sense; analyst firm SuperData says Among Us is the "most popular game ever in terms of monthly players."

SuperData estimates Among Us had 500 million MAUs in November 2020, which is absolutely insane even for a live game.

No in-game purchase or game sales revenues have been shared, so we don't exactly know how much Among Us has made to date. 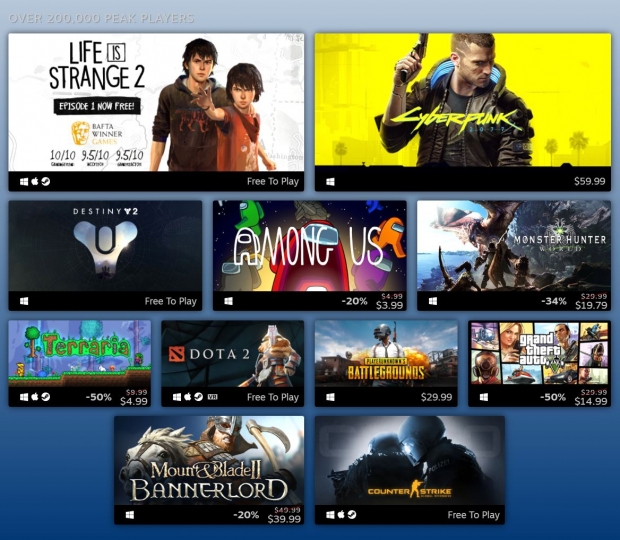