Among Us is enjoying astronomical numbers, managing to rake in 500 million monthly active users in November 2020. 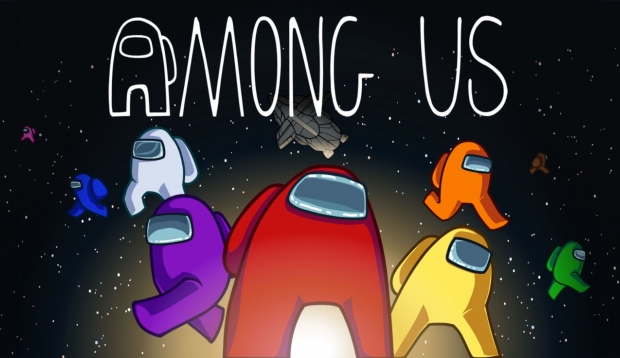 Among Us has gone from an unknown indie to the heights of gaming superstardom. Soon the game will be everywhere: mobile phones, PC, Nintendo Switch, and even Xbox consoles. Even in November, where it was only available on PC and mobile, 500 million gamers played Among Us throughout the month.

New figures from SuperData estimate Innersloth's indie sensation has blown past the competition with 500m MAUs, beating out billion-dollar gaming titans like Honor of Kings, Roblox, and even League of Legends. SuperData even notes the game is "by far the most popular game ever in terms of monthly players". Sadly the game's under-monetization means it earns a lot less revenue than its competitors despite the $5 price tag (it's free on mobile with mTX and in-game adds).

"Among Us had roughly half a billion monthly active users in November. The title is now by far the most popular game ever in terms of monthly players. Since Among Us is not heavily monetized, earnings figures are comparatively smaller. The PC version (which has a $5 upfront price) accounted for the majority of revenue from August to November (64%) despite having an extremely small share of the total player base (3% in November),"SuperData's latest report says.

Among Us is still behind mega-titans like Minecraft (600 million), Dungeon Fighter Online (700 million), and CrossFire (1 billion), but not by all that much.