Thinking about buying Cyberpunk 2077? Microsoft now warns you about the game's bad Xbox One performance right on the store page. 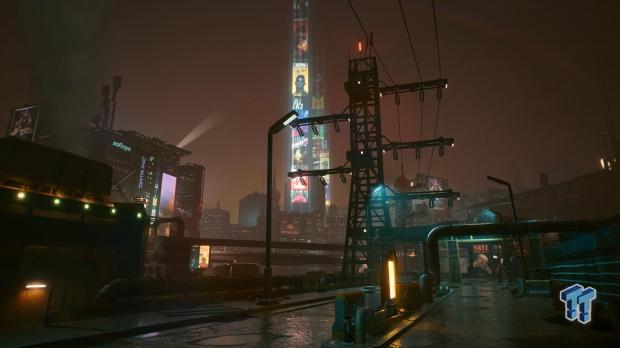 Cyberpunk 2077 is still a hot mess on Xbox One, Xbox One S, and Xbox One X hardware, suffering from pop-in, low-res textures, and significant FPS drops. The game is so bad it's actually been removed from the PlayStation Store at CD Projekt RED's behest. Unlike CDPR, who hid the game's performance on older hardware, Microsoft wants to make sure all Xbox gamers know about Cyberpunk 2077's wonky experience on Xbox One.

The official Xbox storefront page for Cyberpunk 2077 outright warns consumers about the game's issues. The PSA reads: "Users may experience performance issues when playing this game on Xbox One consoles until this game is updated."

So far, Cyberpunk 2077 has only received a handful of hotfixes. The major game-changing patches are due out in January and February 2021. CD Projekt RED says these patches won't bring next-gen console performance to older-gen hardware, but the aim is to make the game playable on older systems.