NVIDIA has just announced its new RTX A6000 workstation graphics card, offering the full Ampere GA102 GPU with all of the CUDA cores enabled. 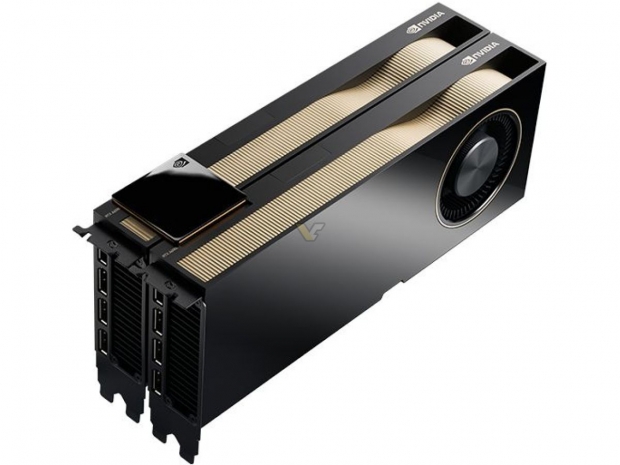