Insomniac is doing some awesome things with the PS5's ray tracing capabilities right out of the gate, and now matches higher FPS with ray-traced visuals in the new Spider-Man remaster. 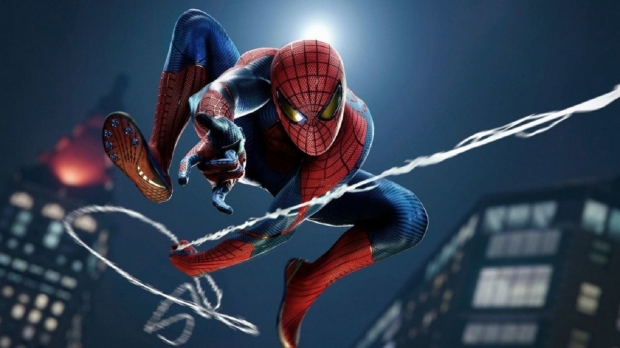 First Spider-Man Miles Morales got a RT Performance mode, and now the Spider-Man Remastered re-release is getting it too.

A new update for the remaster (v 1.0002) adds the mode, and it essentially boosts frame rates when ray-tracing is turned on. The trade-off is resolution takes a hit. So the reflections and lighting will look great, and the game will feel more fluid at 60FPS, but the resolution will drop below native 4K and switch to dynamic resolution scaling.

We don't have Spider-Man Remastered so we can't show you side-by-sides of what the new update changes, but we do know the RT Performance mode in Miles Morales seems to affect population density. Overall you won't notice a huge impact to visual quality though and I highly recommend trying out the new mode.

"This is an alternate version of the 60 frames per second "Performance" mode, adding ray-tracing by adjusting the screen resolution, reflection quality, and pedestrian density."

Also remember Spider-Man Remastered can't be purchased on its own. It's exclusive to the $69.99 PS5 version of Spider-Man Miles Morales.