Warzone is an absolute money-making juggernaut for Activision, and the F2P battle royale has now surpassed 80 million players in less than a year's time. 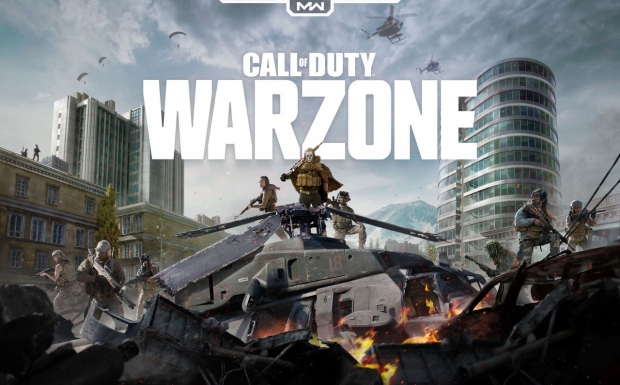 Today Activision confirmed some epic stats for Call of Duty. The franchise has made over $3 billion in sales and mTX so far in 2020, and Warzone has hit 85 million active players on all platforms. It took Warzone 269 days (or roughly 9 months) to hit the 85 million player milestone. 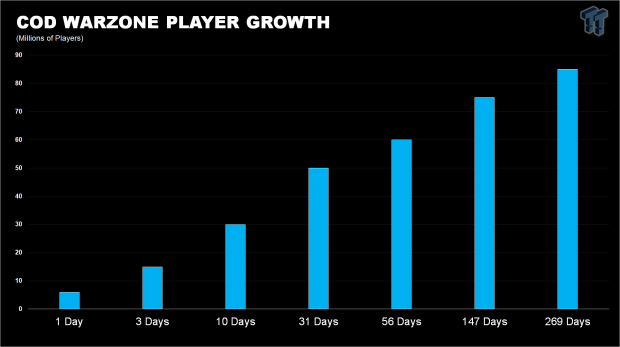 Right now the Call of Duty franchise has four monetized points of access and play: two premium console/PC games, CoD Mobile, and Warzone. This is all part of Activision's new four-part business plan.