The reports were true: Fortnite is getting a $12 a month subscription plan for players who are serious about the game. 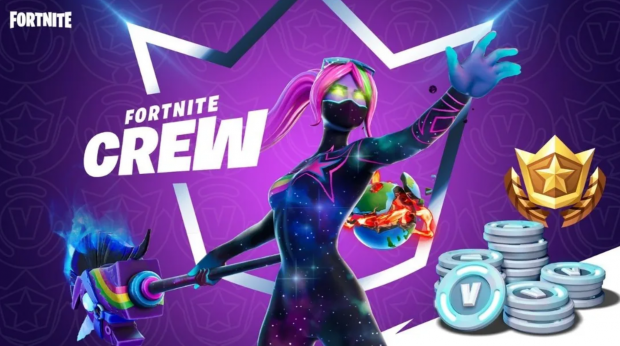 The new $12 per month subscription plan is called Fortnite Crew, and it's basically a bundle that combines cosmetics and season passes together. Some of these skins are 100% exclusive to subscribers though, which adds another layer of attraction to Crew (this will help offset Epic's disrupted iOS earnings from the Apple legal battle).

Fortnite Crew goes live with Chapter 2 Season 5, and subscribers get the following:

Anyone who already owns the Battle Pass and subscribes to Fortnite Crew will get a refund to their account in the amount of the passes' V Bucks worth.