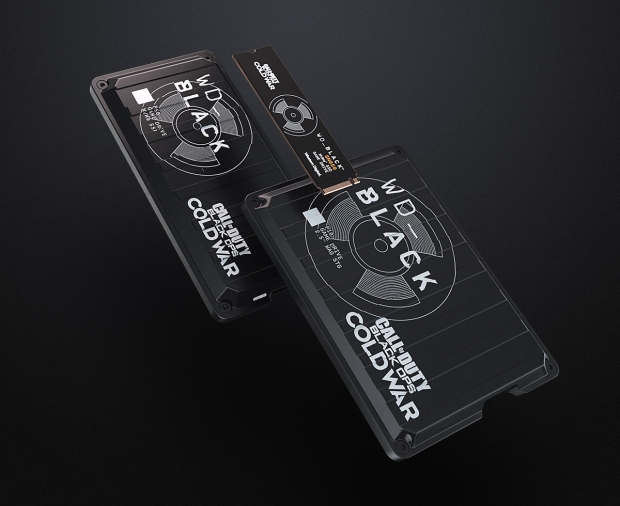 Like any game these days, Call of Duty Black Ops Cold War commands some serious storage real estate. It takes up to 133GB of space on the PS5, and can take up to 250GB on PC with Warzone installed. Gamers are simply going to run out of storage at this rate. Luckily Western Digital has you covered with its new Black Ops line of WD Black storage.

The new Call of Duty WD Black storage is a mix of external and internal devices. There's a custom P10 HDD with 2TB of space, a P50 SSD with 1TB of space that can hit 2GB/sec speeds, and the 1TB SN850 NVMe SSD with its monstrous PCIe 4.0 speeds.

The star of the WD Black Ops lineup is the specially-themed SN850 SSD. The drive can hit up to 7GB/sec over Gen4x4 lanes, making it a great solution both for PC gamers and anyone who wants to upgrade their PS5's storage. Remember that the PS5 doesn't currently support expandable M.2 storage unless it's in an enclosure over USB. The PS5's PCIe slot is currently inactive (it'll be switched on via a firmware patch).

There's versions of storage for whatever platform you play on, whether it be last-gen, the new current-gen PS5/Xbox Series X, or on PC. Each drive comes with Call of Duty Points to spend on in-game cosmetics and upgrades, too.

Check below for more info and buy links: 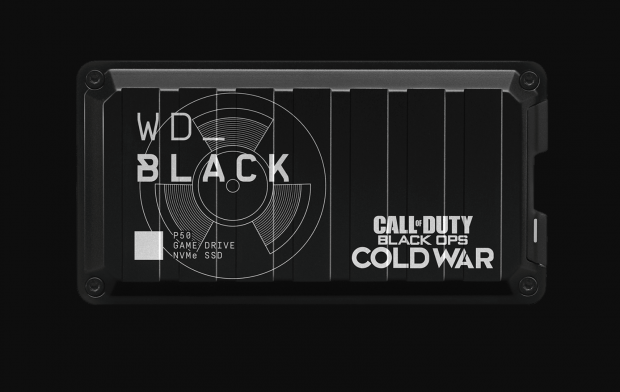 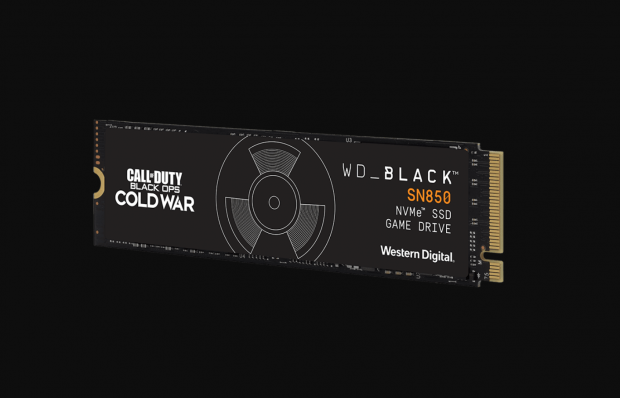 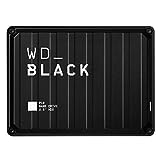