Nintendo has sold over 456 million Switch games across a library of 710 available titles. 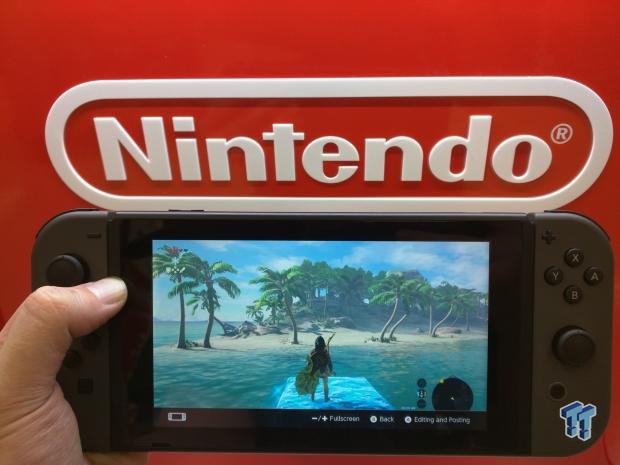 While scouting Nintendo's earnings site, I noticed something interesting: Data revealing the total number of games released on every platform to date. The Switch currently has 710 available titles and counting, and as of Q2'21, the platform has sold an astronomical 456.49 million games.

Out of curiosity, I decided to compare games released vs. games sold across every Nintendo platform. The results were pretty interesting. Here's how the data stacks up: 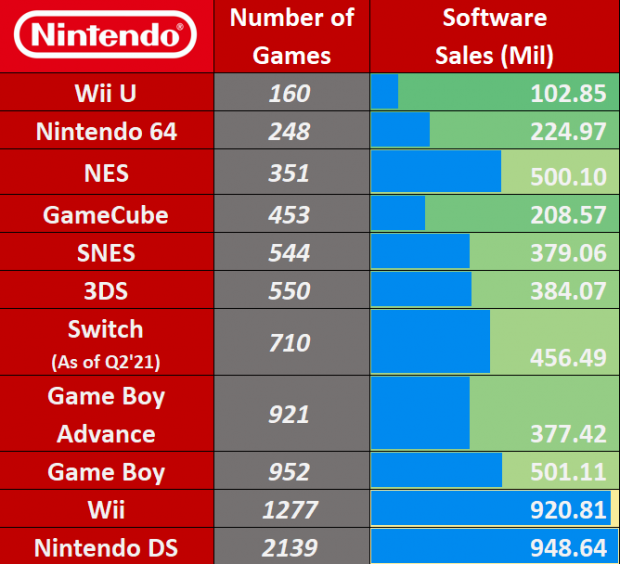 The Nintendo Switch has sold tremendously well since launch, but it's starting to really catch fire. The console has sold 68.3 million units to date, and Nintendo expects the Switch to hit 79.77 million by March 2021, beating out the 3DS' monumental sales. Nintendo expects software to hit 535.4 million sales in the same period, which would beat both the Game Boy and NES insofar as game sales. 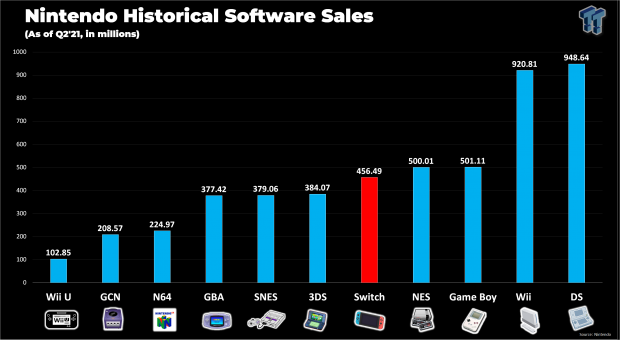