BioWare has something special planned for tomorrow's N7 Day, but it's not entirely surprising. 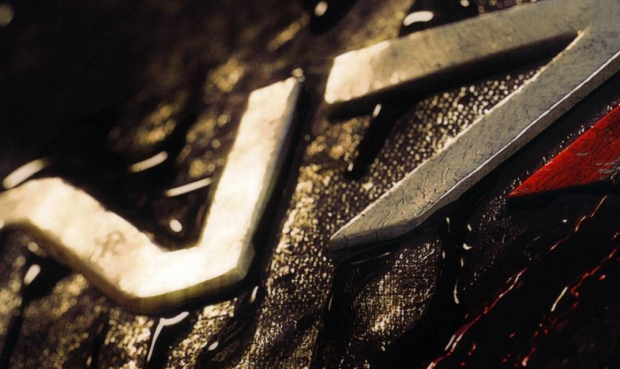 After years of rumbling rumors and reports, BioWare is apparently ready to finally announce the Mass Effect remastered trilogy. Sources have leaked out the developer's plans to US Gamer's Kat Bailey, who says an announcement will happen at 8am PST tomorrow on the BioWare Blog. GamesBeat's Jeff Grubb, who previously revealed details about the Mass Effect Legendary Edition, posted up a fuzzy picture of the collection's key art on Twitter.

Previous reports say the Legendary Edition has been delayed into 2021 due to issues with the first Mass Effect game. The collection features full remasters of the original RPGs with upgraded visuals and enhancements to reflect the more powerful current-gen hardware.

BioWare had apparently originally planned to release the Legendary Edition tomorrow but plans were changed due to problems with the original.