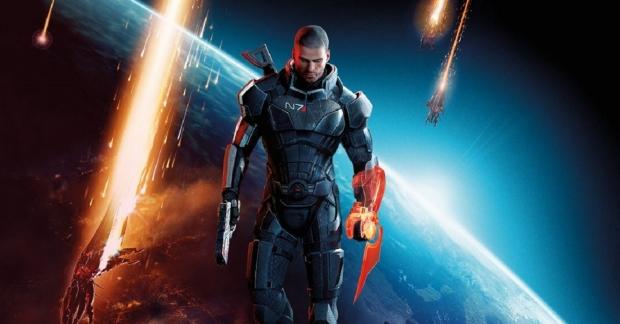 EA and BioWare plan to re-release the entire original Mass Effect trilogy as a remastered collection for current-gen systems, complete with all DLC (a rare move). While EA has yet to reveal the trilogy, sources have been rumbling about it throughout 2020, hinting at a release sometime this year to help commemorate BioWare's 25th anniversary. Apparently that won't happen.

Sources now say both the reveal and release of the Mass Effect trilogy has been delayed to 2021. Earlier reports said BioWare was to originally announce the three-game collection on November 7 during N7 Day.

The reason for the delay is apparently dev issues with the original Mass Effect game, which may not be playing nicely with newer console hardware. Sources also tell Grubb that Mass Effect 3's multiplayer won't be included in the trilogy.