It's finally happening: The Nintendo Switch is realizing part of its true potential by embracing cloud-based game streaming. 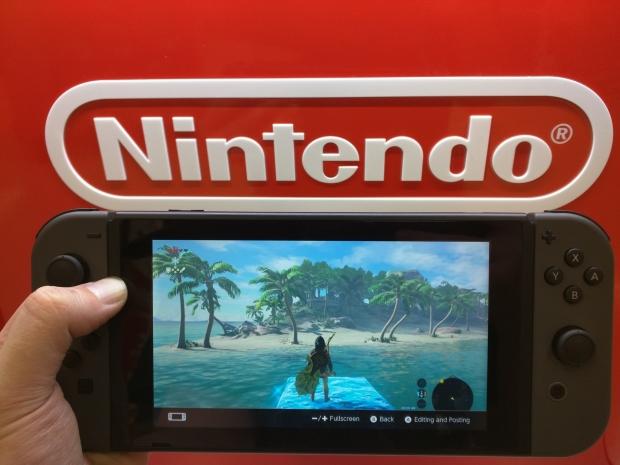 Long ago we predicted the Switch should have some sort of cloud streaming functionality. After all, the Switch is powered by the same Tegra X1 chip found in NVIDIA's Shield set top boxes, which are receivers for cloud-streamed games. A year after our predictions, Capcom and Ubisoft experimented with pay-as-you-play cloud streaming in Japan. Now cloud gaming on Switch is finally going mainstream.

Remedy's excellent game Control is the first game that'll be streamed on the Switch in mainstream markets. We don't know specifics on pricing or exact availability, but we do know a lot about the backend server tech. 505 Games has teamed up with Taiwan-based cloud expert Ubitus, who uses NVIDIA's GeForce Grid virtual PC environments to power its cloud-based GPU virtualization infrastructure. Ubitus' RTX GPU-powered streaming platform will stream Control in high-end perf including ray-traced visuals and enhanced quality settings.

This is a great way to bring PC-level quality to the Nintendo Switch.

We also predicted cloud gaming could be an avenue to completely circumvent the Switch's limited horsepower and help push the boundaries for the rumored new 4K-ready Switch model that's coming in 2020.