You can see that there's tons of graphical improvements, but those instant load times are out of this world good. 2K Games says that it has next-gen lighting, textures, physics, animations and more than push the "visual presentation to the bleeding edge" in NBA 2K21.

NBA 2K21 drops on Xbox Series X and S on November 10, and on the PlayStation 5 on November 12 in the US and November 19 in Europe. 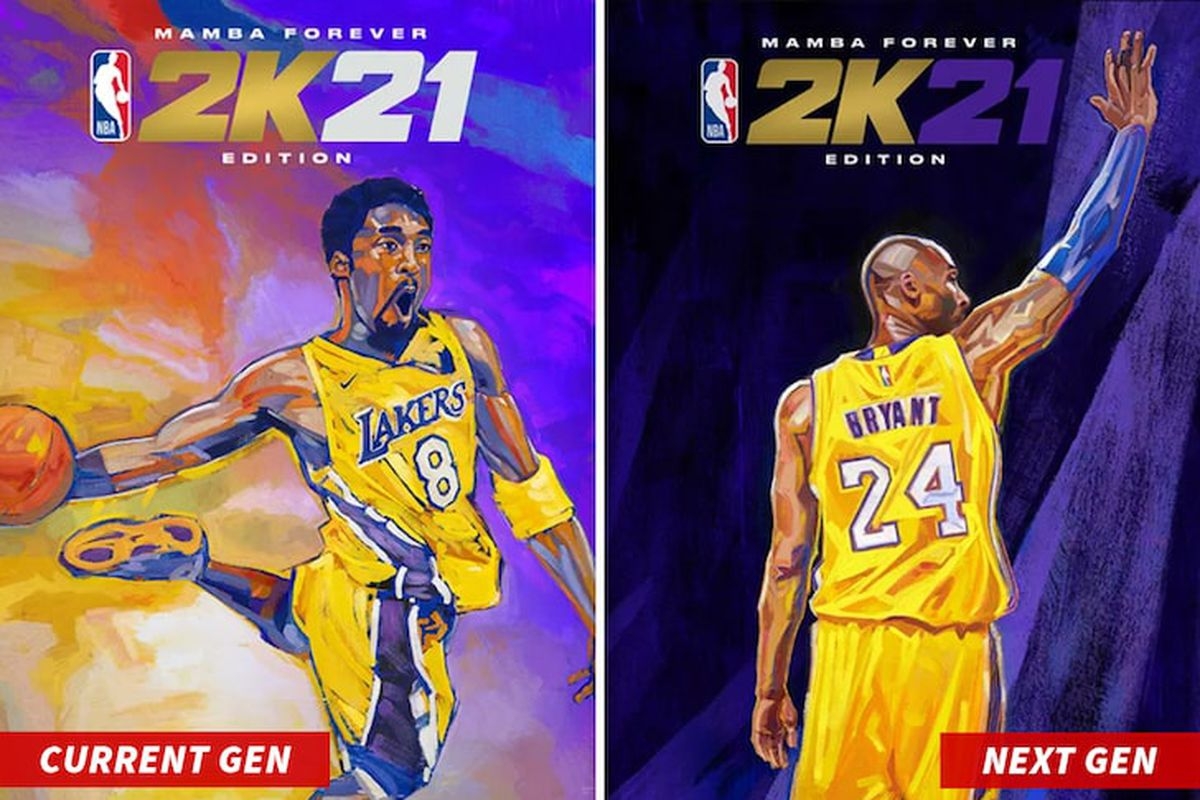