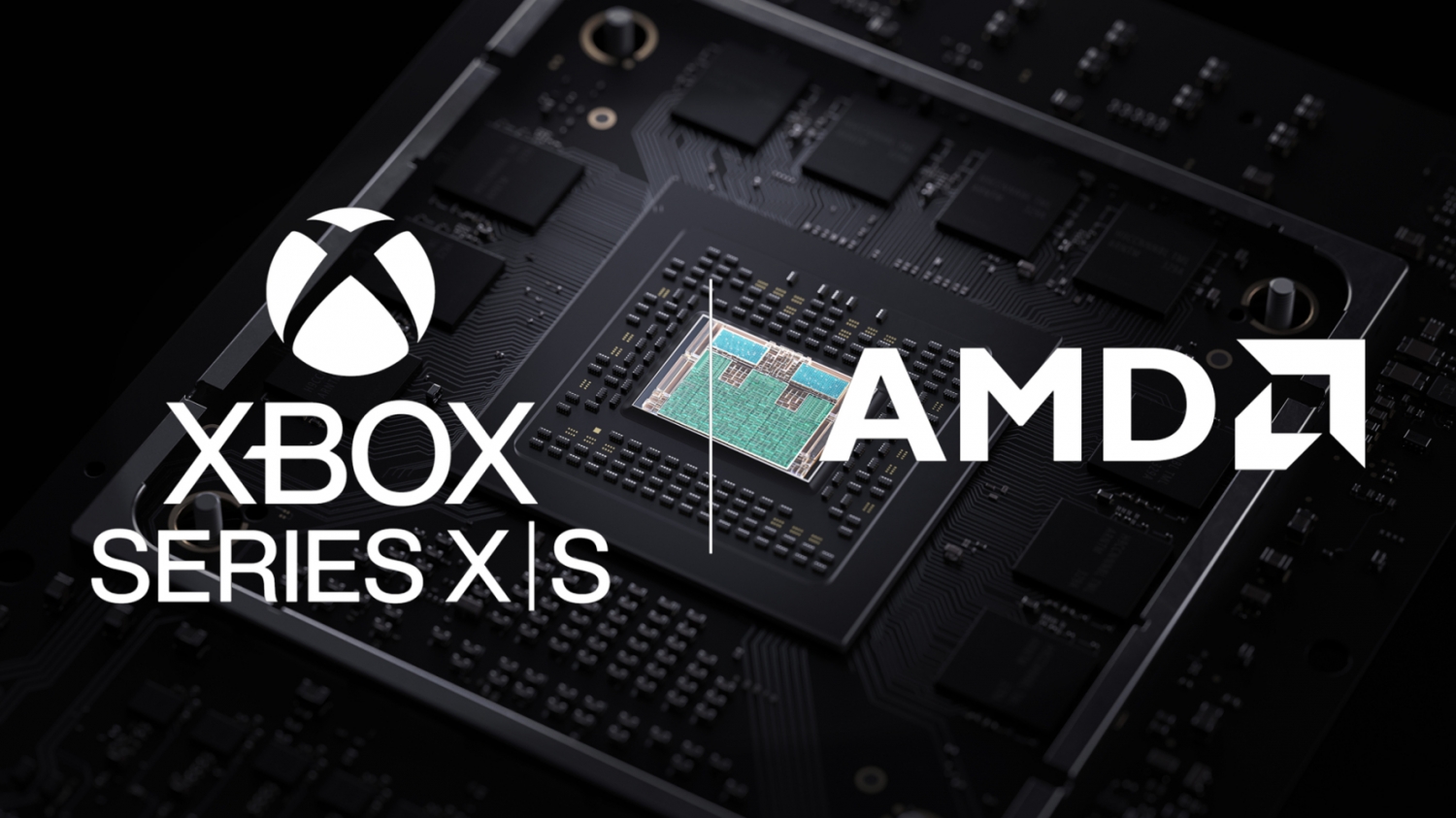 Microsoft posted a blog on its Xbox Wire website, written by Technical Fellow Andrew Goossen and Director of Program Management Jason Ronald that congratulate AMD on the RDNA 2 unveiling and dive a little into how it powers the next-gen Xbox consoles.

In the post, Microsoft explains that the Xbox Series X and Xbox Series S consoles "are the only next-generation consoles with full hardware support for all the RDNA 2 capabilities AMD showcased today".

Microsoft doesn't detail exactly what it means by that statement, but it seems that the new Xbox consoles have the 'full' RDNA 2 feature set, while Sony doesn't have it all on the PlayStation 5. Sony hasn't said anything about Variable Rate Shading (VRS) on the PlayStation 5, so maybe it is something like that where the Xbox Series X/S have the 'full RDNA 2 capabilities'.