UPDATE: CD Projekt RED confirms this is the last delay for Cyberpunk 2077;

Today CD Projekt RED announced their massive sci-fi FPS-RPG has been delayed 21 days to December 10, 2020. The reason? The developers have to test the game out on nine separate platforms across current- and next-gen hardware to ensure compatibility. To make things harder, they have to do the testing remotely from home. Cyberpunk 2077 is technically finished and has gone gold, but that doesn't mean it's 100% streamlined on every platform. It just means the game can be completed from start to finish.

"Today we've decided to move the release date of Cyberpunk 2077 by 21 days. The new release date is December 10th," CDPR said in a Tweet.

"The biggest challenge for us right now is shipping the game on current-gen, next-gen, and PC at the same time, which requires us to prepare and test 9 versions of it (Xbox One/Xbox One X, Series S/X, PS4/PS4 Pro, PS5, PC, Stadia while working from home.

"Since Cyberpunk 2077 evolved towards almost being a next-gen title somewhere along the way, we need to make sure everything works well and every version runs smoothly." 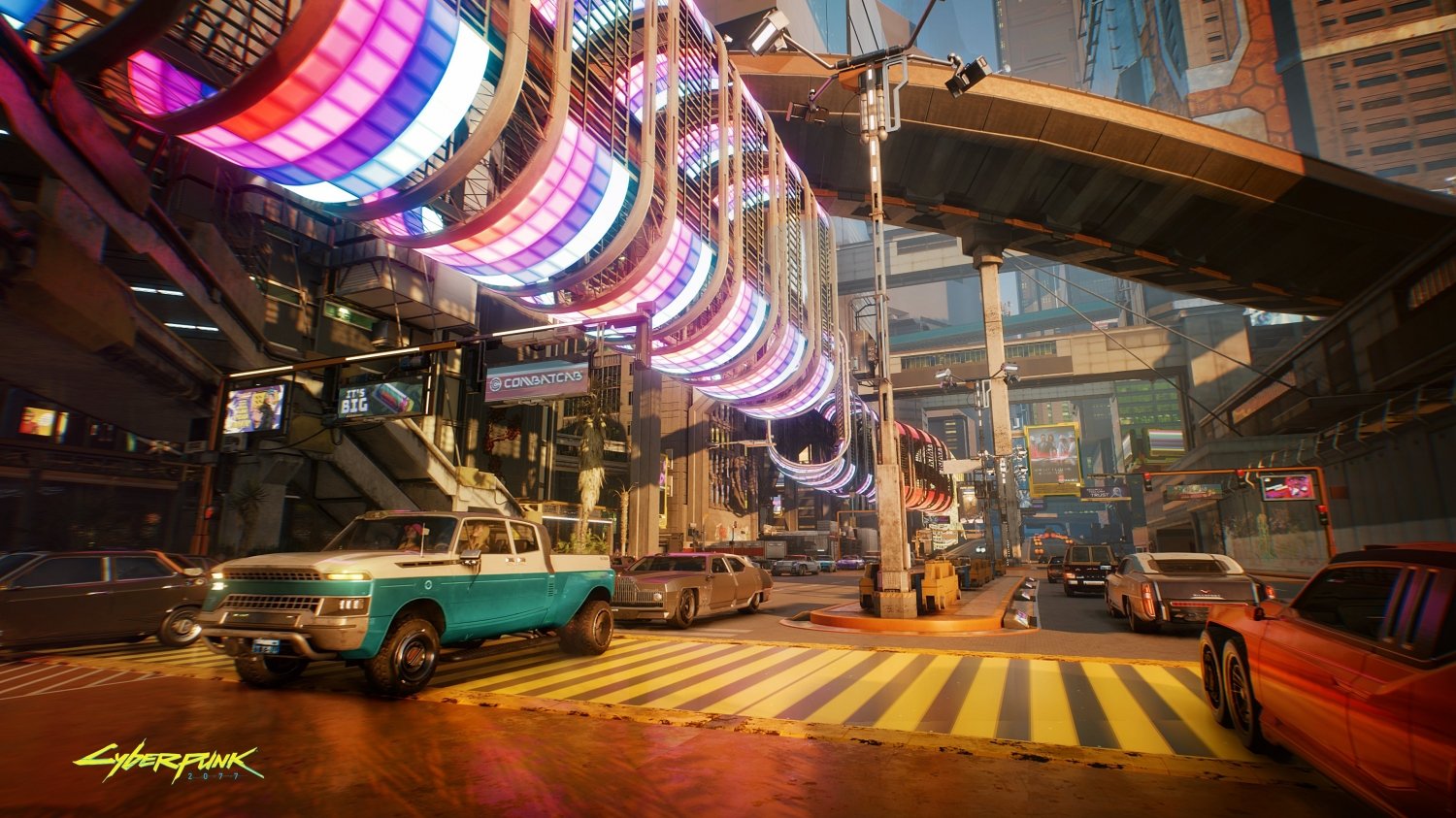 I originally predicted the current-to-next-gen transition could cause issues for developers. Having to make games for so many systems is tough, especially when all the systems vary in performance. This goes double with the new Xbox consoles, which sees the Xbox Series S being 61% weaker than the Series X.

Cyberpunk 2077 is the most ambitious game CDPR has ever made. It features high-end next-gen technologies like real-time AI, flying cars, and living, breathing cities. The current development landscape has put tremendous pressure on game devs who now have to work completely remotely due to coronavirus.

The result is a massively disrupted and skewed games industry. Games are making lots of money from sales and monetization, but the trade off is that game development is taking a big hit since everyone's so isolated. It's hard to make games in isolation when hundreds of people are involved.

Cyberpunk 2077 is slated to release on December 10, 2020 on PS4, Xbox One, PC, Stadia. It will be fully backwards compatible with the PS5 and Series X upon release, but free next-gen optimization patches will come soon after.