Microsoft's Phil Spencer wants to embrace any and all successful gaming business models and help push new innovations in the industry space. 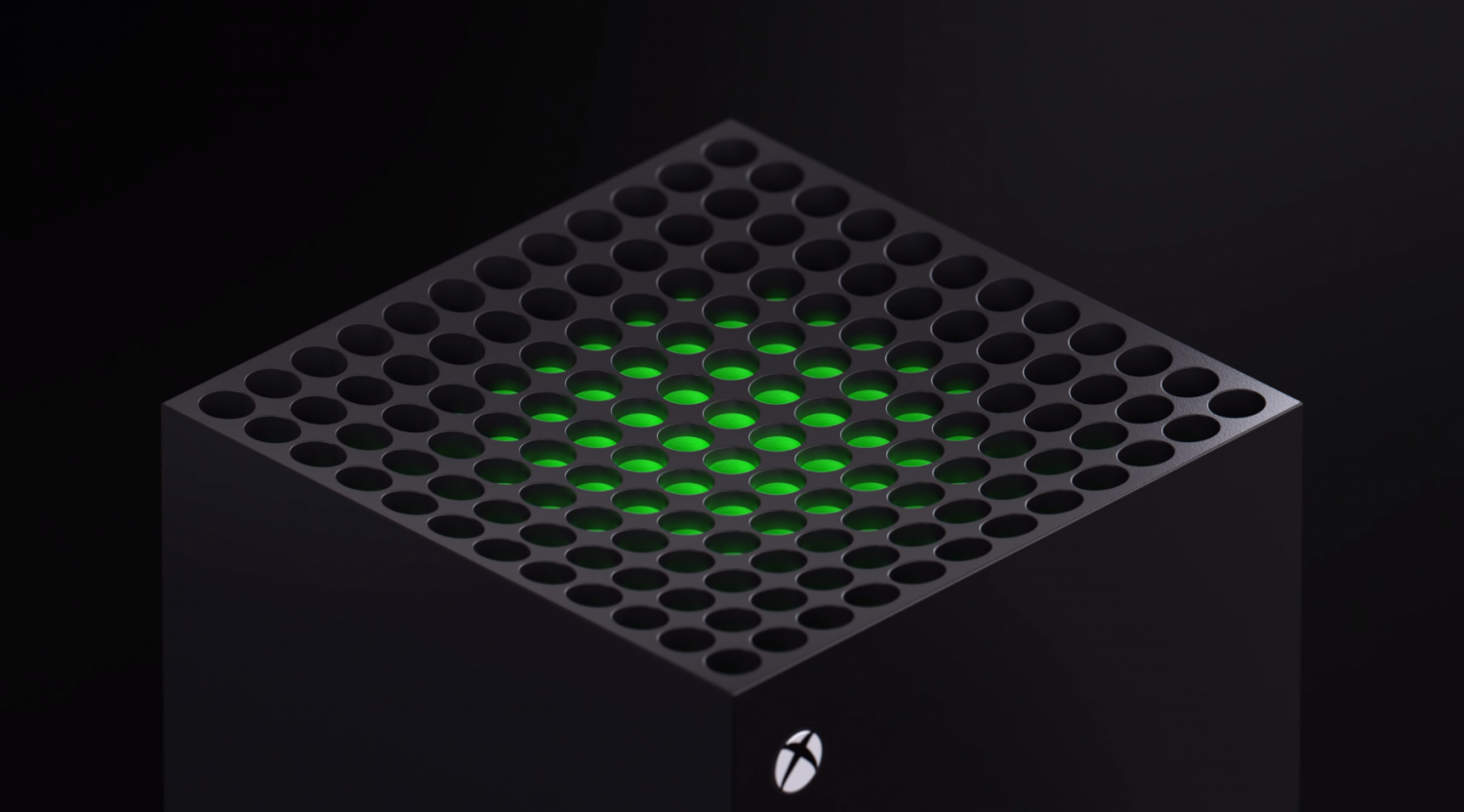 Xbox has transformed dramatically into a multi-platform ecosystem of hardware, games, and online services. The kind of forward-thinking that led to Game Pass, console-PC unification, and interwoven services isn't going to stop. According to Phil Spencer monetization, xCloud, free-to-play, premium games, Game Pass...all of these things will still converge to innovate and push the Xbox brand.

In a recent interview with Game Reactor, Spencer outlines where Xbox is and where it's going vis-a-vis business models. Spencer also says Microsoft doesn't mandate monetization in first-party games, which is interesting considering mTX is a big part of the live service/Game Pass symbiosis.

"We don't dictate at all the business model behind the games that are built, but I will say I think that for a healthy games industry, the more business models you have works for video games. So I think retail is an important part of video games, I mean I'm buying my games and I want that to continue to flourish.

"I think there's other business models we could potentially bring into video games that could help, but the diversity of business models should be a strength for us as an industry.

"So for first-party, I would like us to kind of experiment with the different models, because I don't think we want to be beholden, as an industry, to one model to rule them all.

How can Microsoft innovate their services? That remains to be seen. Game Pass is so revolutionary that it's re-defined the Xbox business and the games industry as a whole. The future should be paved with Game Pass but that doesn't mean singleplayer games, offline games, or buy-to-play premium games without any form of monetization will become extinct.