Apex Legends will drop on Steam next month, complete with full cross-play support with consoles and Origin. 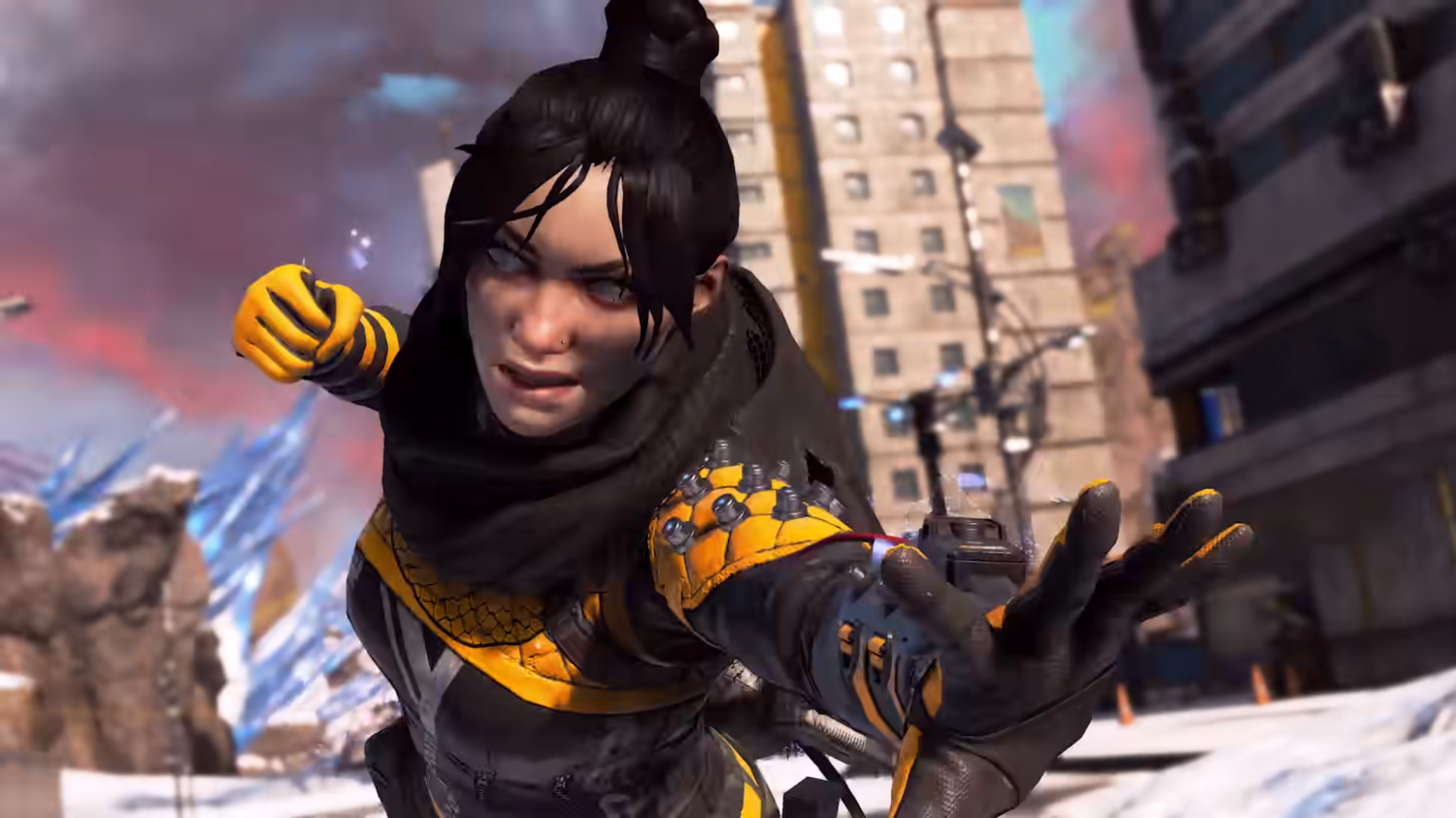 In a bid to maximize exposure and in-game revenues, EA is bringing a lot of its breadwinners over to Steam. The latest is Respawn's popular battle royale game Apex Legends, which will release on Steam on November 4 as a free-to-play release and massively expand the game's reach. Steam is still the dominant PC user ecosystem and remains the platform's most important storefront.

Respawn also confirms the Switch port of Apex Legends has been delayed into 2021. No exact timeline or release window was highlighted, but the devs say the Switch version will retain all the content, features, and cross-play capabilities as the console and PC versions.

The studio just turned on cross-play between consoles and PC, but there's some stipulations and rules. Cross-saves are also implemented but that's to be expected considering everything is stored in the cloud.

"Second, for those who game on the Nintendo Switch,we're still hard at work on the port, but in order to do justice to the game and make it into the great experience Switch players deserve, our team needs more time. This year has brought on unexpected new challenges, to put it mildly, and we don't want to rush anything out," Respawn said in an update post.