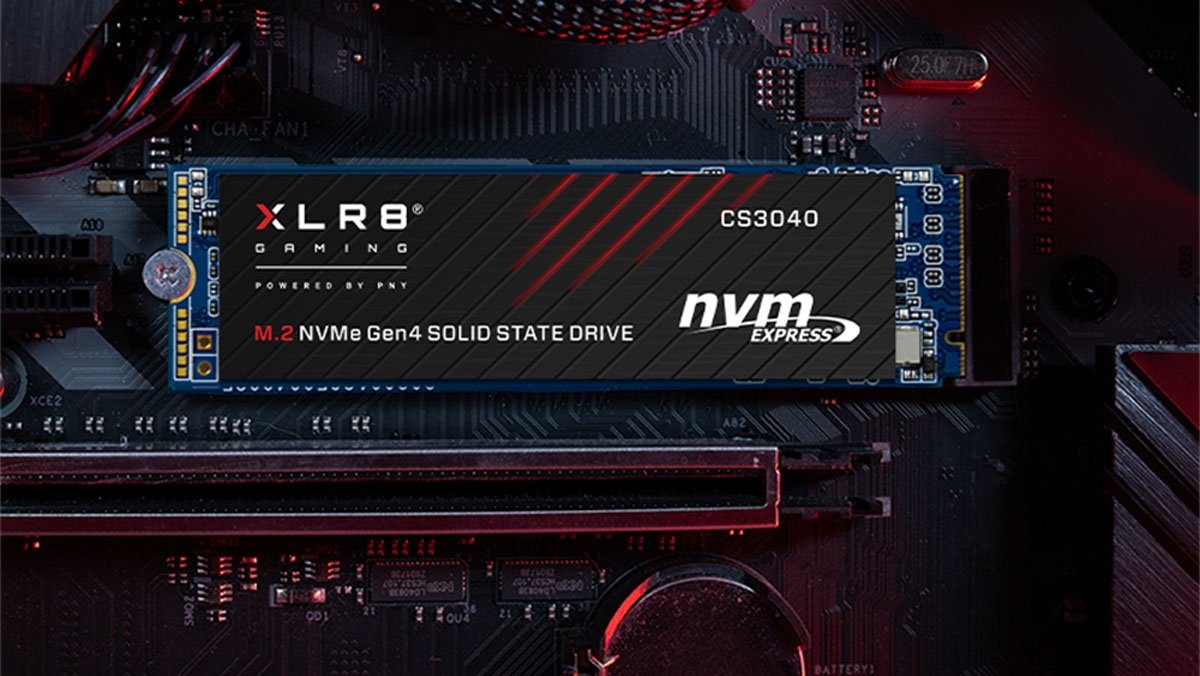 PNY said the XLR8 CS3040 drives would be available in 500GB, 1TB, and 2TB variants. PNY is also offering each drive with or without a built-in heat sink. The heat sink version includes a 45-gram aluminum heat sink with eight fins for increased thermal dissipation.

PNY said that pricing and availability would vary by region, but the company said the drives should be on store shelves in time for Black Friday, well in advance of the Holiday season. 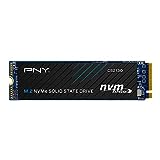