The Xbox Series X's new Quick Resume feature is a great new convenient feature for instant play, but you don't want to rely too heavily on it. 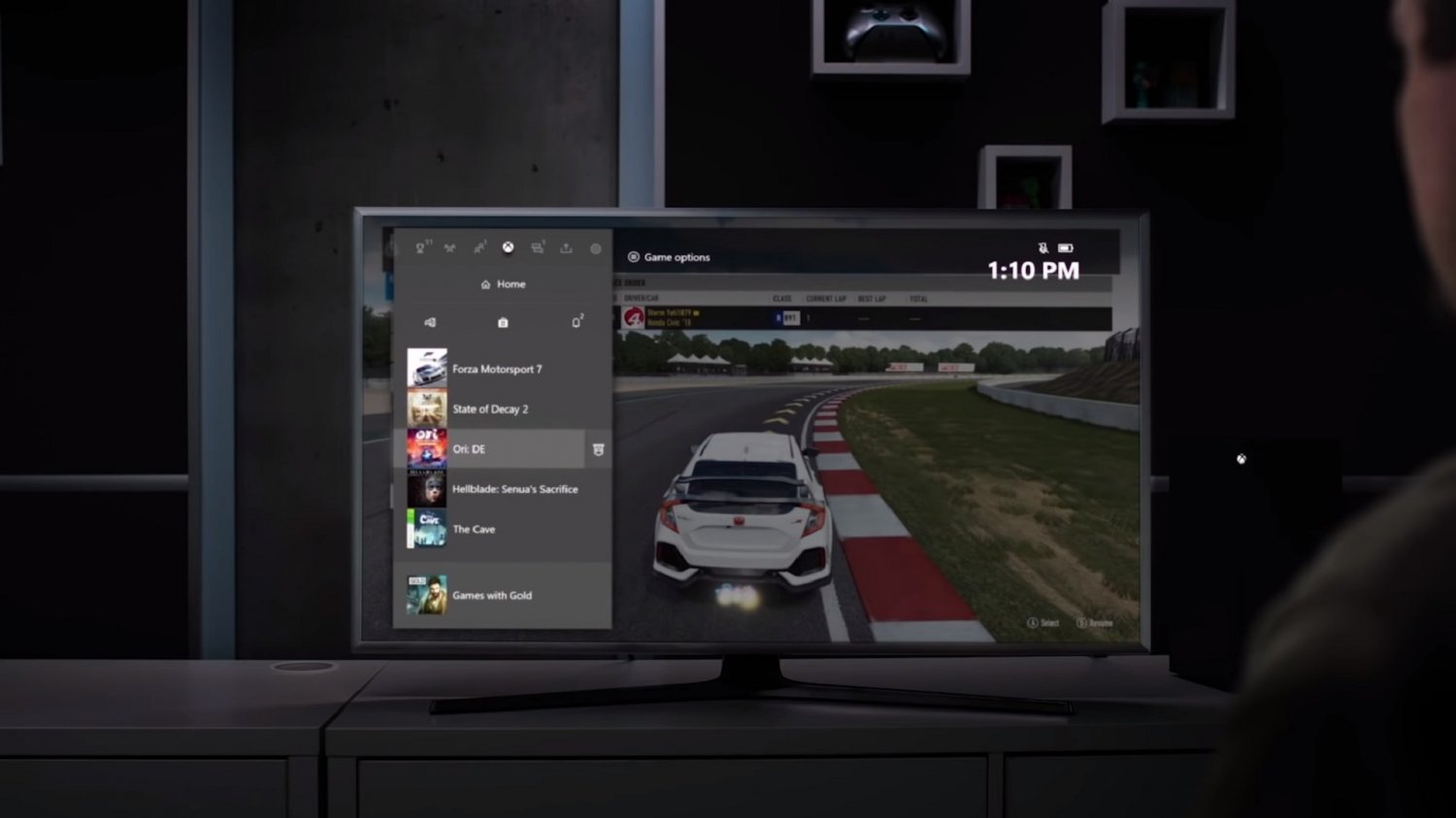 Quick Resume is a game changer. It's basically save states that are automatically recorded to console NVMe storage. When you play a game, the console saves your current progress in a state that's independent of an actual in-game save. Quick Resume states are preserved even when the console is rebooted and turned off. This way you can instantly jump back into the game right where you left off. It's an evolution of the Suspend and Resume feature.

There's just one glaring problem with Quick Resume: The Series X doesn't warn you when you're about to overwrite a slot. The Series X/S consoles can suspend up to 6 games in Quick Resume slots. If you play more than six games, these slots may get overwritten with any new games you might be playing. This tidbit comes from a recent Business Insider console preview.

This issue could be patched with an OS update and it's worth noting these preview consoles aren't running finalized system software.

Even with this potential problem, Quick Resume remains one of the most important new tools for instant access gaming for the next console generation. In tandem with the PCIe 4.0 SSD that can reduce load times by 77%, this new innovative save state feature will get gamers back into the game in no time at all.