Disney has announced a major reorganization of its media and entertainment divisions, that will have a far increased focus on making content for its streaming and broadcast services. 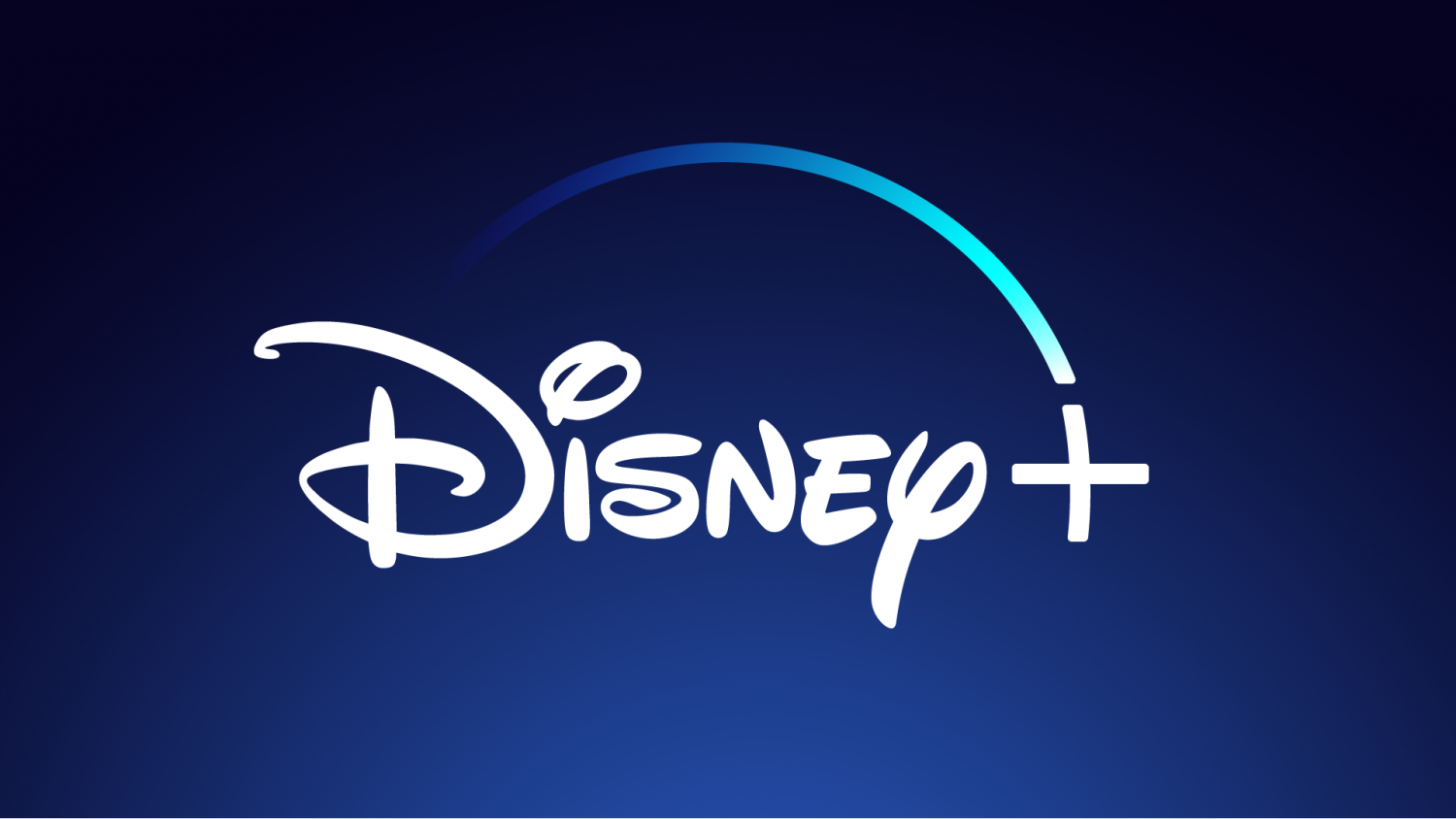 Newly-minted Disney CEO Bob Chapek explains: "Given the incredible success of Disney+ and our plans to accelerate our direct-to-consumer business, we are strategically positioning our Company to more effectively support our growth strategy and increase shareholder value".

He continued: "Managing content creation distinct from distribution will allow us to be more effective and nimble in making the content consumers want most, delivered in the way they prefer to consume it. Our creative teams will concentrate on what they do best-making world-class, franchise-based content-while our newly centralized global distribution team will focus on delivering and monetizing that content in the most optimal way across all platforms, including Disney+, Hulu, ESPN+ and the coming Star international streaming service".

This is a massive deal, as it means Disney sees a future where people won't be going to cinemas in numbers like they did pre-COVID. A total restructuring of their media and entertainment businesses is an even bolder shift towards its direct-to-consumer push, especially with everything falling under one organization.

COVID-19 has totally smashed Disney's businesses not just in cinema but also its theme parks, but cinemagoers have virtually come to a halt with many major tentpoles delayed multiple times including The Batman, Wonder Woman 1984, Tenet, The Matrix 4, and so many more.