Warner Bros. has once again delayed The Batman, with its original release of June 25, 2021 pushed out -- then once again when The Batman himself Robert Pattinson was confirmed with COVID-19 -- and now again, into 2022. 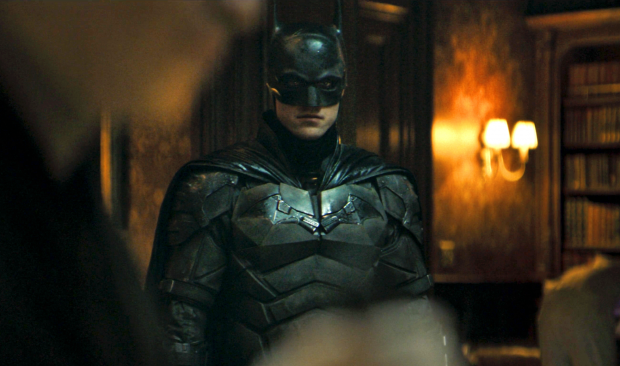 The Batman had a delayed release scheduled for October 2021 after its push from June 25, 2021 -- and has been delayed now through to March 4, 2022. This is another 6 months out from its October 2021 schedule, while other movies in the DC franchise have been affected, too.

Shazam 2 will now open on June 2, 2023 instead of its original release of November 4, 2022 -- while Black Adam was scheduled for December 22, 2021 and has been removed from WB's calendar entirely, reports Variety.