Tenet has to be the biggest movie of 2020 that has been affected so badly because of the on-going COVID-19 pandemic, which has shut most of the world down and especially entertainment-focused businesses like cinemas.

Tenet will not be coming out in digital form or through a streaming service, with Warner Bros. chairman Toby Emmerich explaining in a statement: "We will share a new 2020 release date imminently for 'Tenet,' Christopher Nolan's wholly original and mind-blowing feature". 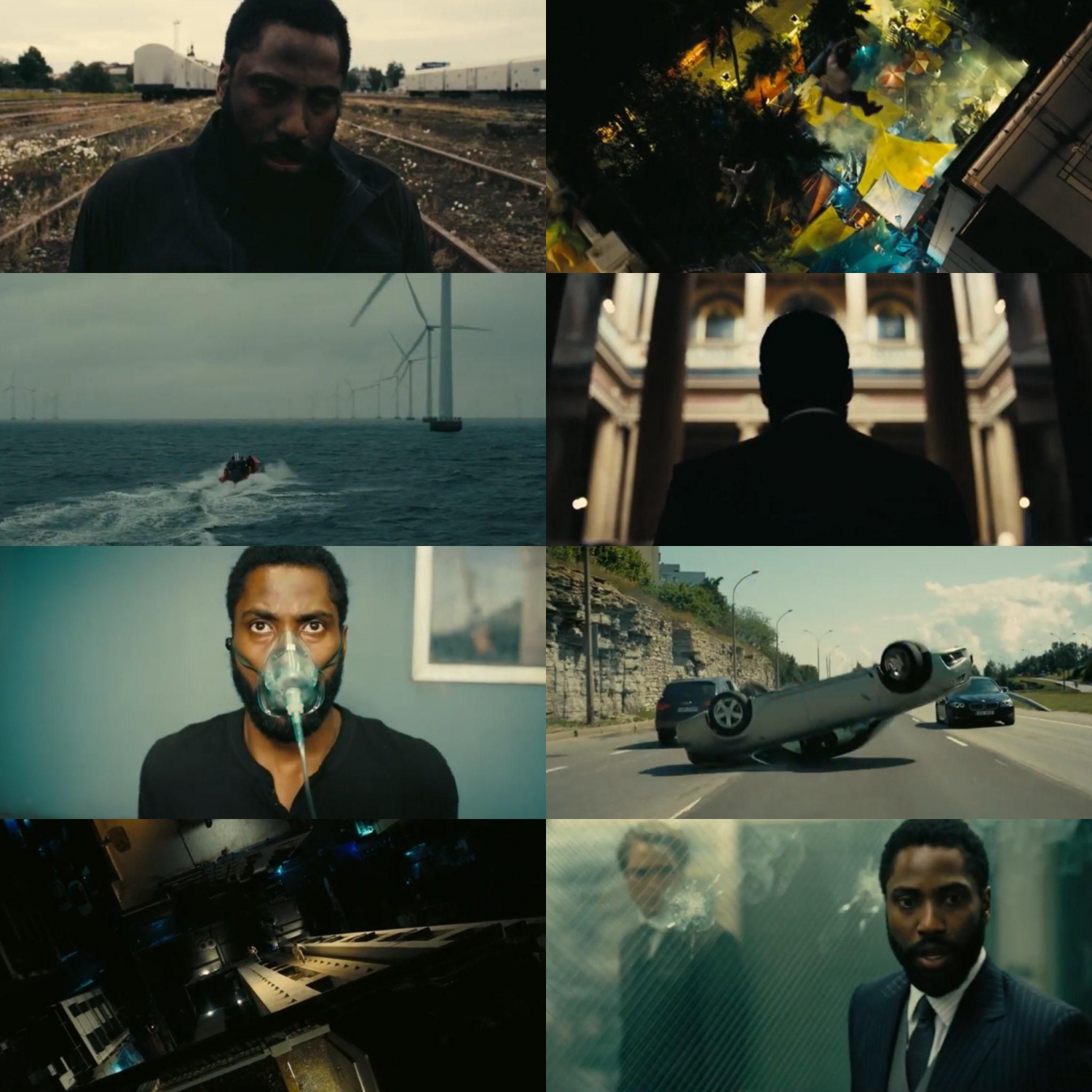 Emmerich added: "Our goals throughout this process have been to ensure the highest odds of success for our films while also being ready to support our theater partners with new content as soon as they could safely reopen".

What will happen with Tenet now? It seems that Warner Bros. might just release Tenet in stages, in separate markets outside of the US that have more relaxed COVID-19 restrictions. Here in Australia where I'm based, cinemas are open -- they're just nowhere near as busy obviously.

Variety reports that "sources at the studio stress they will have to be flexible with its plans to unveil "Tenet," suggesting the film won't have a traditional rollout".

Emmerich added: "We are not treating 'Tenet' like a traditional global day-and-date release, and our upcoming marketing and distribution plans will reflect that". 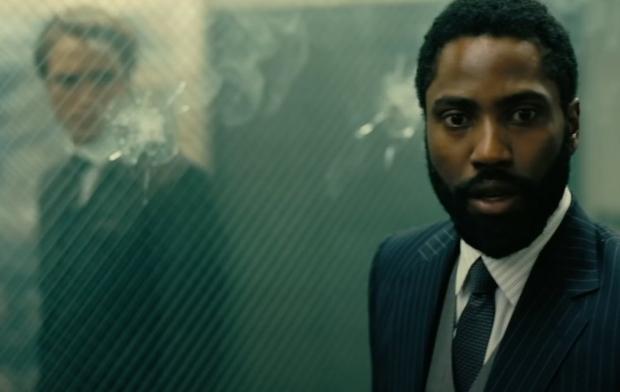 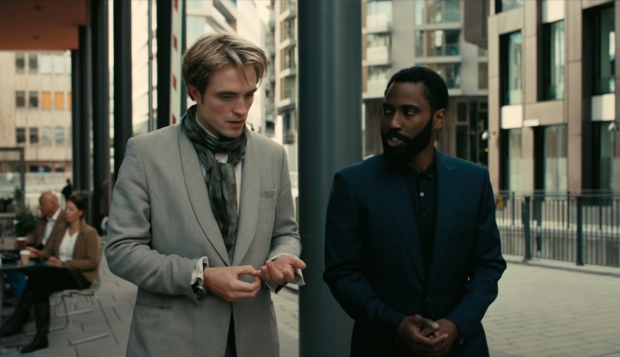 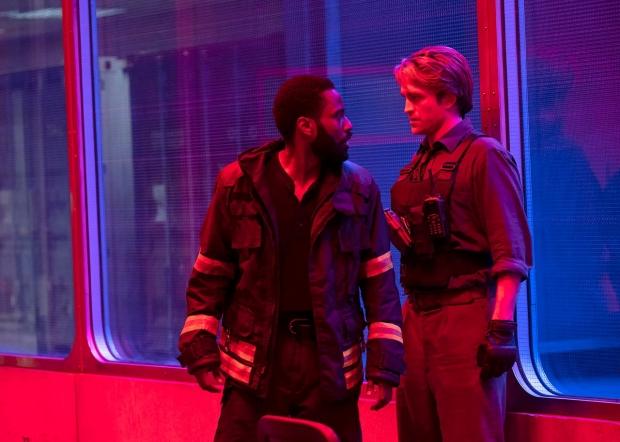 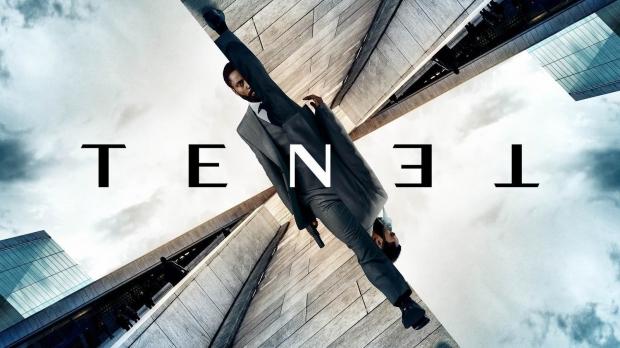 Normally I finish a TV or movie related post with its release, so I'd normally end it with "Tenet will be released..." and then have its release date. You know, so people who get to the end of the article if they forgot the release, it's there again for you to see easily.

This is the first time in history of writing for TweakTown (which is 10 years next month by the way, yay) that I will finish the post without it.

Tenet will be released... at some time in the future.

Anyway, now while we wait I suggest checking out Christopher Nolan's movies... with the likes of Interstellar, Inception, The Dark Knight Trilogy, Memento, and many more.

As for Tenet, now we wait.