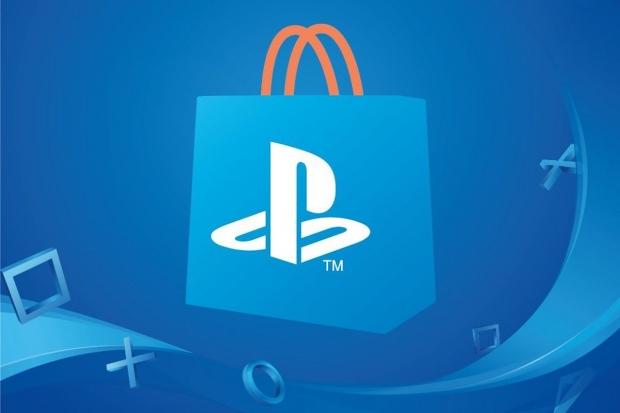 According to a new unverified press release, Sony may stop selling legacy PS3, PS Vita, and PSP games on its digital PlayStation Store on its mobile and desktop web stores. Sony will also stop selling avatars, themes, and apps on mobile and web storefronts.

The change is coming as early as October 19, and the release says the only way to purchase this content is from within each respective device. PS3 games must be purchased from PS3 consoles, PSP games from a PSP, and PS Vita games from a Vita. PS4 users can still purchase avatars, themes, and apps via the console-based PlayStation Store on the PS4 system.

This new change might have something to do with Sony's online plans for its next-gen PlayStation 5, which may feature new enhanced capabilities like an innovative game demo creation, customization, and sharing ecosystem. 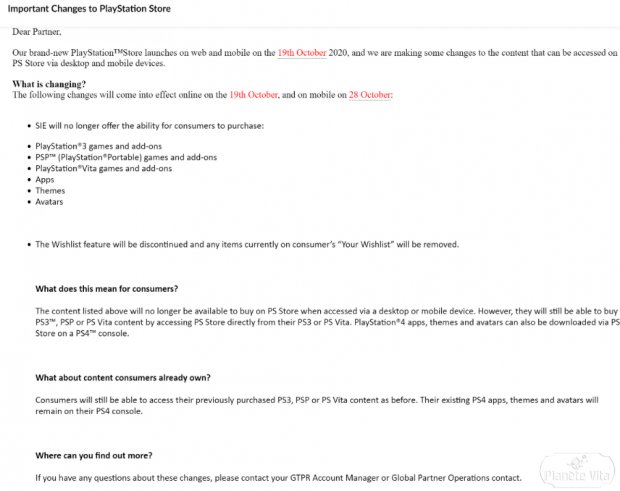