It has been rumored before, but it appears AMD will have some aces up its sleeve with its next-gen RDNA 2 architecture in the form of Infinity Cache that should appear with the Radeon RX 6900 XT and the rest of the Big Navi GPU family. 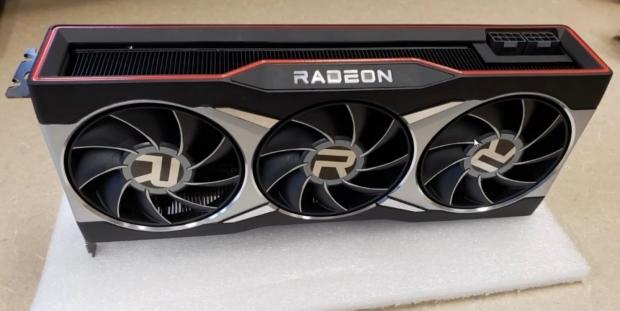 What is Infinity Cache? Well, it is reportedly a special cache that is connected to the memory subsystem on the next-gen Radeon RX 6000 series graphics cards. AMD registered the trademark for Infinity Cache a few days ago, seemingly confirming that it is coming with Big Navi.

Infinity Cache is close to the Infinity Fabric that AMD uses on its Zen CPUs, which is their in-house interconnect system architecture for CPU and GPU cores. We should expect Infinity Cache to be a new technology deployed as a super-fast cache that helps the slow-on-paper 256-bit memory bus and slow-on-paper GDDR6.

But, the newly-teased Infinity Cache could help AMD super-charge the memory bandwidth and making much, much better use of that 256-bit memory bus and GDDR6 memory.