Google's Daydream VR platform was a short-lived attempt at tackling the mobile VR market. Google launched the platform in late 2016 and stopped supporting it in late 2019. Google Daydream was already dead, but Android 11 eliminates it. 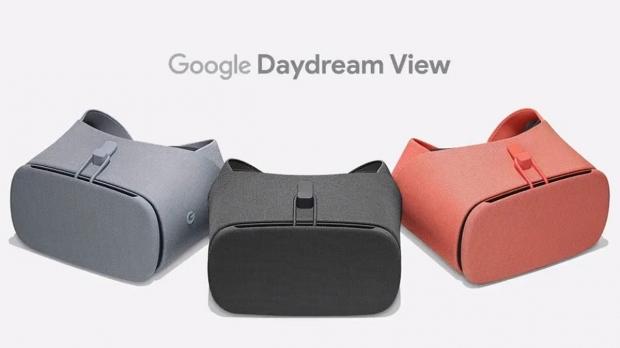 Hat tip to Android Police for spotting the change in the Android 11 release notes. The latest version of Google's mobile operating system doesn't offer any support for Google's past VR platform.

The lack of Daydream support in the latest Android release shouldn't be a big surprise. Google officially abandoned Daydream VR in October 2019, and the Pixel 4 smartphone lineup was not "Daydream certified." None of the 2019 Android smartphones are certified for Daydream. Though, you could still use an older phone to access the Daydream library.

If you own a Daydream view and a compatible phone and wish to continue using the headset, you might want to turn automatic updates off.