If you didn't know, Joe Biden has an official 2020 Presidential campaign app called 'Vote Joe', and unfortunately, it was discovered that the app had a critical bug that exposed user information. 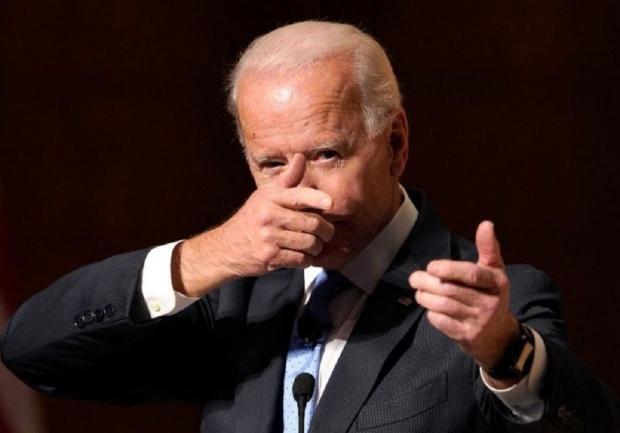 The App Analyst explains that the bug in the app made it very easy for anyone to access this information and that anyone who signed up to the app with a fake email address was granted access to a TargetSmart database. Through this database, users would be able to access more than 190 million voter records. Last week the Biden campaign notified of this bug and has since worked with its third-part app developer to resolve the issue.

The Biden campaign gave a statement to TechCrunch and said, "We were made aware about how our third-party app developer was providing additional fields of information from commercially available data that was not needed. We worked with our vendor quickly to fix the issue and remove the information. We are committed to protecting the privacy of our staff, volunteers and supporters will always work with our vendors to do so."

Mike Czin, a spokesperson for TargetSmart also commented, and said, "Due to a coding error by a progressive app developer, a limited amount of publicly or commercially available data was accessible to other users. The issue was quickly identified and fixed."

If you want to read more on this story, check out this link here.

Online Security for Everyone: How to stay safe on the Internet