The footage is simply a 1-second clip looped over and over in a GIF, but it's enough to get fans riled up. There's real-time fog effects as Miles exhales in the cold city, dynamic lighting bounces off of every surface, motion is smooth and clear, and you can even see how the lighting passes through the car's exhaust as it moves. There's plumes of exhaled breath from the passersby and the characters move so realistically.

The brief snippet reflects the kind of next-gen visuals we saw in the impressive new Spider-Man screenshot, which clearly shows massive improvements over atmospheric effects.

Insomniac will show off more Miles Morales gameplay on PlayStation 5 during the big show on Wednesday, September 16 at 1PM PST / 3PM EST. 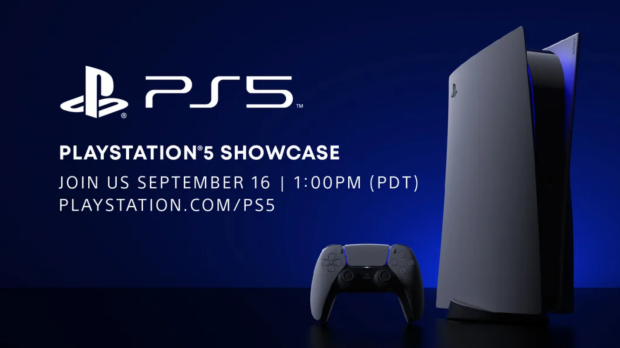