Borderlands 3 owners on PS4 and Xbox One are getting free next-gen upgrades on PS5 and Xbox Series S/X, complete with 4K 60FPS in campaign mode. 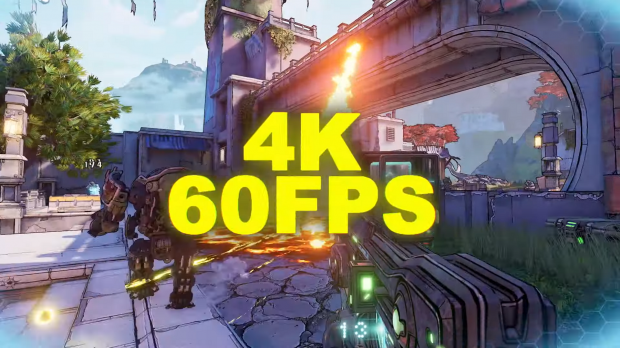 At PAX, Gearbox announced the perfect way to carry a live game forward into next-gen. Borderlands 3 is getting free next-gen upgrades, and all of your saves, DLC, unlocks, and associated content will carry into next-gen.

There's no need to re-buy the game like with the Control Ultimate Edition, and there's no expensive $100 cross-gen bundle like with 2K Sports' NBA 2K21.

Cross-play, the most important feature a live game could have, is also coming next year:

Here's a rundown of all the info Gearbox announced today: 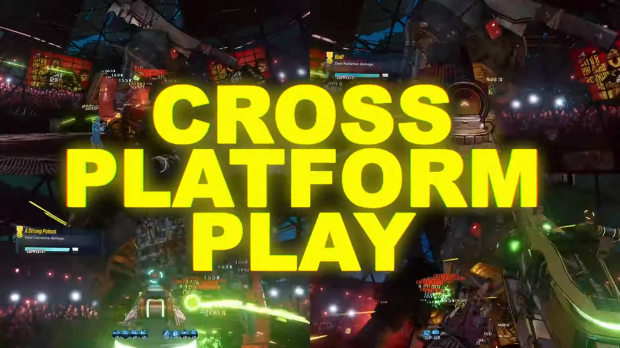 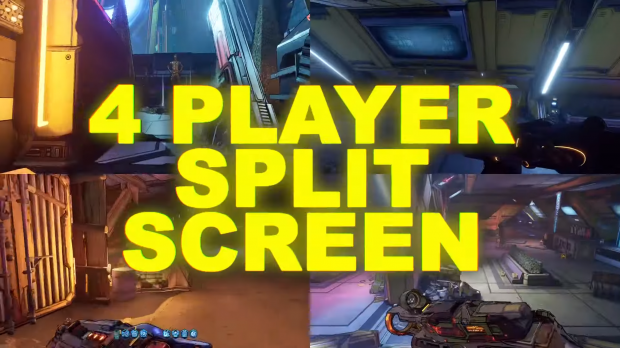 No release date for these updates has been announced, but expect to see them in November when both the PlayStation 5 and Xbox Series X release.