2K Games is monetizing cross-gen access by charging $100 for something that EA and CD Projekt RED give away for free. 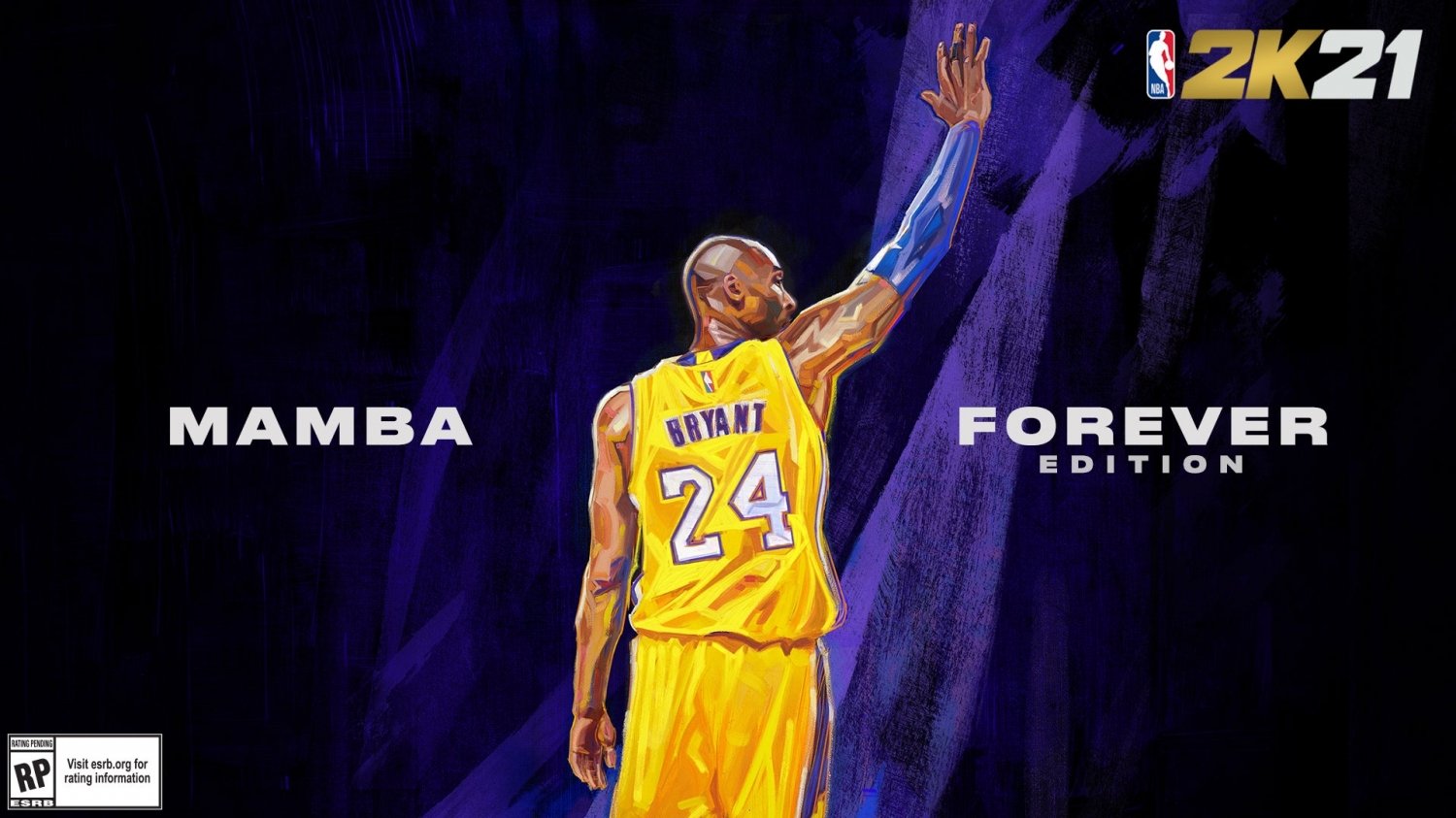 Today 2K Games formally announced NBA 2K21 and confirmed the game will be $69.99 on PlayStation 5 and Xbox Series X consoles. In a bid to test the limits of the new generation and kick off an industry-wide price hike, the publisher is pricing next-gen optimizations at a premium while also clearly delineating current- and next-gen SKUs of the game.

The publisher is also charging extra for cross-generation access. Gamers who want to play NBA 2K21 on both current-gen and next-gen consoles have two options: buy each game separately, or purchase the $100 Mamba Forever Edition, which gives you a copy of the game on both platforms.

This is a stark contrast to other initiatives like EA's Dual Entitlement program for FIFA 21 and Madden 21, which gives current-gen buyers free access to next-gen ports for a limited time, and also defies Microsoft's Smart Delivery initiative.

Other developers like CD Projekt RED are giving away next-gen copies of their game away for free in perpetuity.

Also remember the NBA 2K series is a live game with strong emphasis on monetization. The series makes many millions more from microtransactions than it does from full game sales. So this kind of price hike is much more noteworthy for a game like NBA 2K21.

Any new console generation represents an opportunity to set precedents, and price increases are a big part of this new expansion. But this isn't a new trend. Games were even sold at $69.99 back in the SNES and Genesis days. We should likewise see other publishers roll out $69.99 price tags for their games as well.

NBA 2K21 releases September 4, 2020 on current-gen consoles, and will be a launch game on PlayStation 5 and Xbox Series X systems.