Microsoft looks to be charging a pretty big chunk of cash for 1TB of ultra-fast SSD expansion goodness for its next-gen Xbox Series X console according to a new leak. 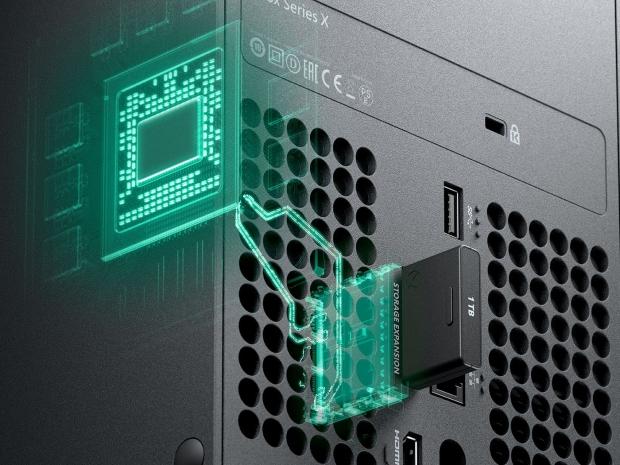 Alternatively, you could use an external storage expansion through the USB 3.2 connection on the Xbox Series X, too. 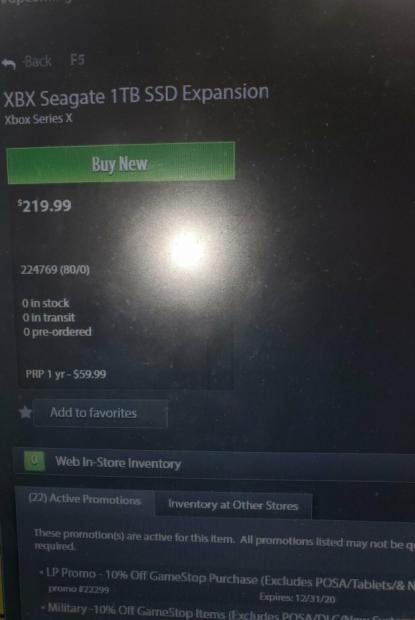