The videos that you can see online are incredible, so too are the pictures floating around online. The live weather system in Flight Simulator is truly breathtaking visually, but technologically the team at Microsoft and Asobo should be cheered as champions -- it's truly something else.

Inside of each of those 100-square-mile chunks is its own simulated weather system that is based on real-world data. That's pretty damn awesome, all while packing some truly next-gen graphics. Speaking of graphics, I've benchmarked Flight Simulator at 8K which uses up to 24GB of VRAM on a $2499 graphics card -- more on that here. 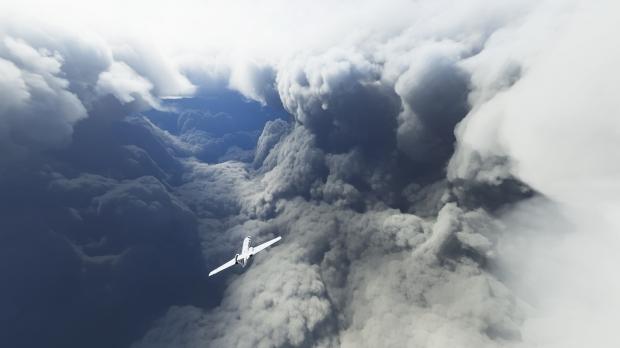