Call of Duty: Modern Warfare and its super-popular, and very addictive battle royale mode Warzone has just had its Season 5 drop -- and then Season 5 Reloaded out of nowhere. 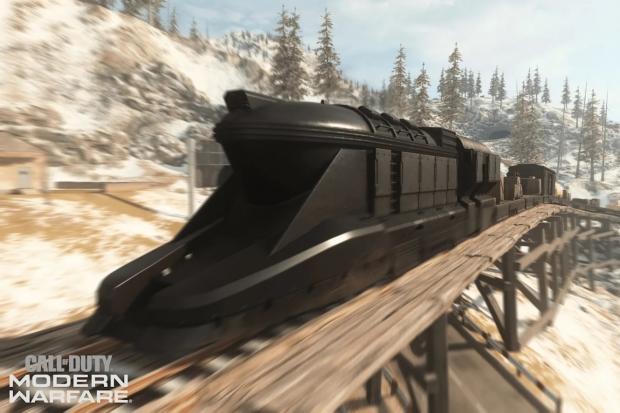 But now we're hearing about some upcoming changes to Warzone, and the newly-introduced train that runs through Verdansk. Warzone multiplayer director Joe Cecot explained to Red Bull in a recent interview: "We have lots of ideas around [the train]. We wanted to get it in there in Season Five and have it be a fun thing to interact with, where you have a lot of movie moments of vehicles chasing trains, people fighting over the train, [that sort of thing]".

Raven Software creative director Amos Hodge chimed in, adding that the team is working on "lots of ideas to update the train in general". He added that the developer wants to add more "interactive elements" to Warzone, in order to keep the game stay frosty.

Hodge added: "Everyone has so many ideas on how to make the train better, so many mechanics and game modes. We're definitely talking about all that stuff, reading Reddit and seeing suggestions and everyone's just excited about it. Not only the train but we've been excited to get more interactive elements in the map like that, to make the map feel more alive". 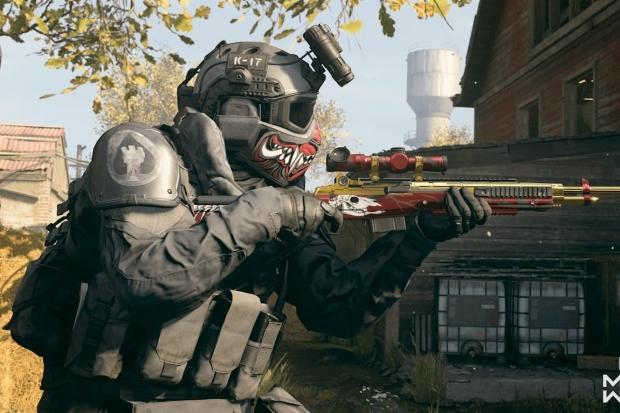 The team seems adamant on keeping the game feeling fresh, with Hodge saying: "I think it's good for the game, to constantly be shifting the meta. Even if we got to a good place where everyone was happy I wouldn't want to stay there for too long because everyone would get bored. So we're constantly looking at stats and figuring out how to either buff or nerf guns and shift people around, you know?"

He continued: "A small tweak to an SMG could completely change how the game plays because everyone would be running SMGs instead of ARs, or a small small tweaks to a shotgun could change everyone's loadout. So we're constantly looking at what classes - not just the weapons but the weapon classes people are using - and trying to shift the meta every so often so the game doesn't get stale and boring. No one wants to play the same game for five or six years right?"

The interview is chock full of great stuff to read about the future of Call of Duty: Warzone, check it out here.