Project CARS 3 is nearly here, with the pedal being pushed firmly into the metal on September 28 -- but between now and then we're finding out about the changes inside of the new MADNESS graphics engine, and more. 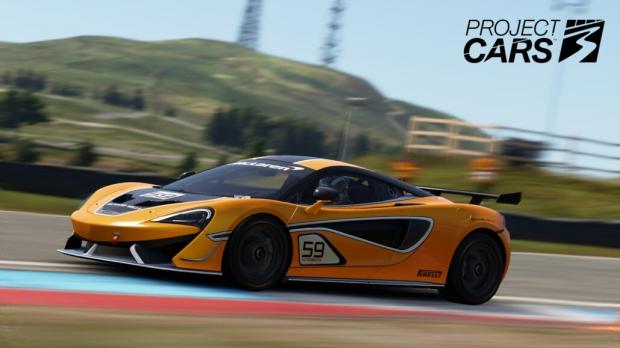 In a recent interview with Wccftech, Joseph Barron, Marketing & esports Manager at Slightly Mad Studios talked about the technology side of Project CARS 3. You can read the entire interview here, but there are some great tidbits to take away from it.

The team have put some enhancements into the MADNESS engine for Project CARS 3, with Barron explaining: "The first big thing on the engine side is CFR (Clustered Forward Rendered) lightning. This is a different lightning technology compared to what he had in the previous Project CARS titles, and it allows us to have a greater number of active light sources in a specific given area thereby significantly increasing the quantity of lights that our systems can handle without any negative impact on performance". 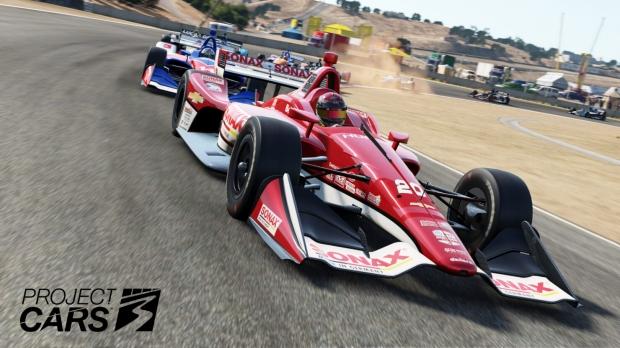 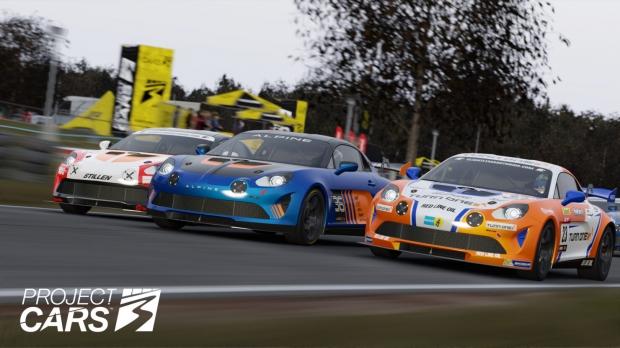 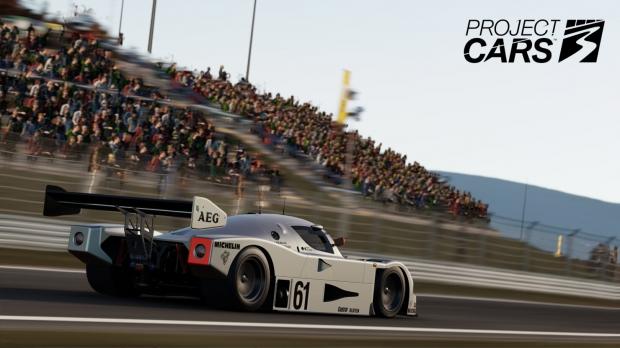 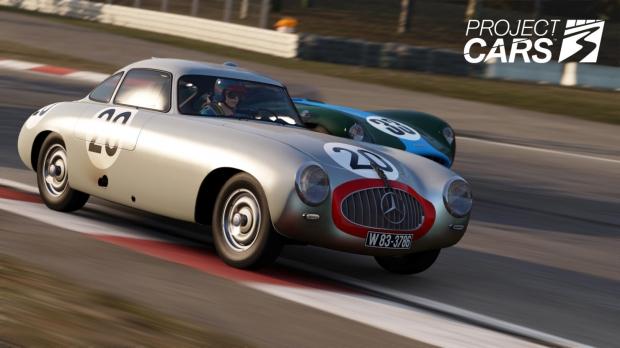 He continued: "We've also introduced screen space reflections to the engine which improve both the quality and performance of surface reflections on things like wet roads. The integration of our LiveTrack 3.0 technology-our atmospheric, weather, and road surface simulation-also performs better than ever before, particularly in wet and dark conditions. Our anti-aliasing has improved as well, and that's particularly noticeable in photo mode, which means we're really keen to see what our community of virtual motorsport photographers will capture in Project CARS 3!"

Barron was asked about his thoughts on ray tracing in games, and whether the team at Slightly Mad Studios thought about adding ray tracing into Project CARS 3. Barron replied: "Ray tracing is an awesome new development for gaming as a whole. It's exciting to see light and colour getting ever closer to reality. For Project CARS 3, we're still targeting the current generation of consoles and PC, so ray tracing wasn't something that was on our radar for this particular title". 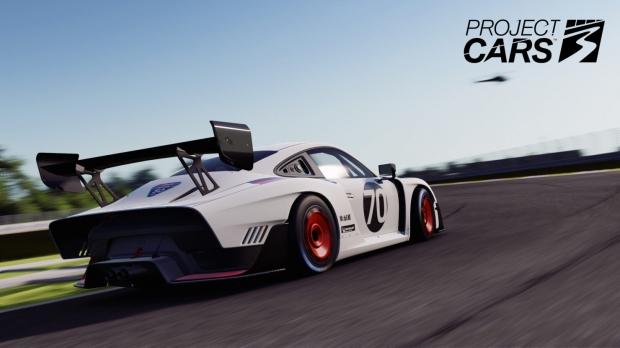 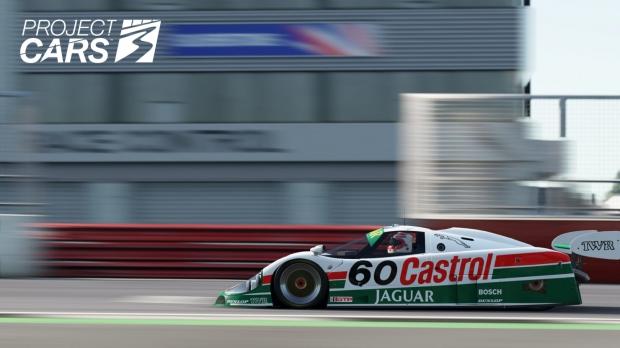 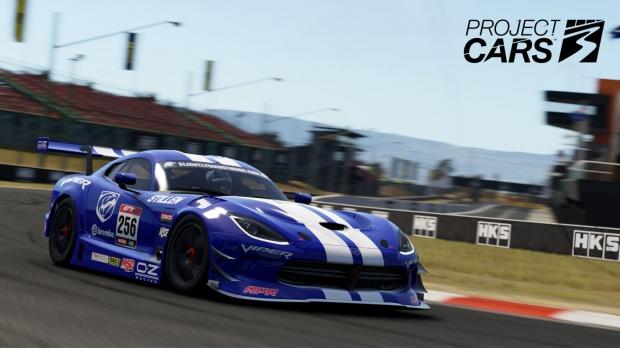 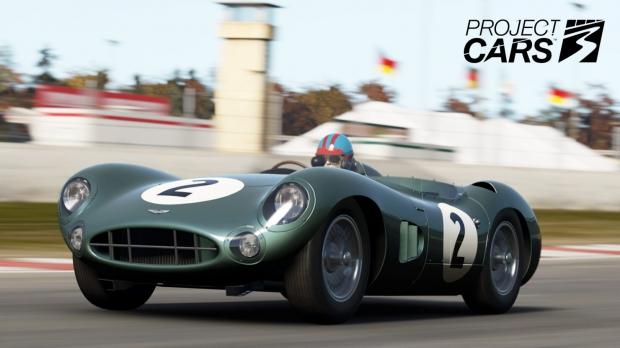 "We target 60FPS on all platforms since the frame rate is so crucial in simulation racing to help you to maximise your driving performance, and of course the PlayStation 4 and current Xbox consoles are not ready for ray tracing".