Prepare the hype engines because Slightly Mad Studios CEO Ian Bell has come out saying that Project CARS 3 is going to be the next big thing, calling it a "revolution" and "a game changer" in a series of tweets:

Bell himself says a lot in the first tweet, but then he replied to some tweets that said "Don't know how you can improve on pc2 tbh. That was near perfection already". Bell replied, tweeting: "It's at least 200% better already. I can't stop playing it and I should be jaded at this stage..." -- remember, I did tell you to prepare your hype engines.

It's not just Bell that is praising Project CARS 3, it is the driver Slightly Mad Studios Chevrolet SS for Lengert Motorsports, Austin Ogonoski, too. He chimed in tweeting: "What if I told you that @bell_sms isn't actually kidding when he says the next pCars game is 200% better?"

The announcement is coming "very soon" with Bell tweeting that the "publishers control this area". We should expect something at Gamescom 2019 at this rate. 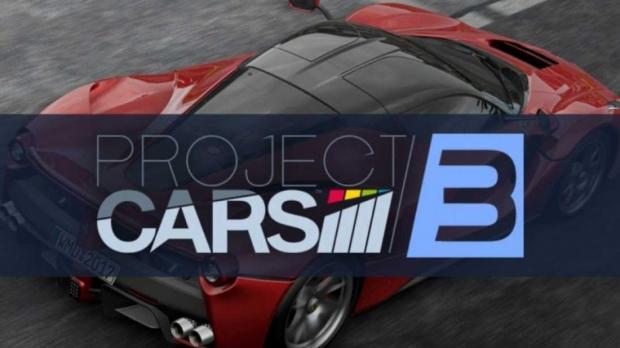