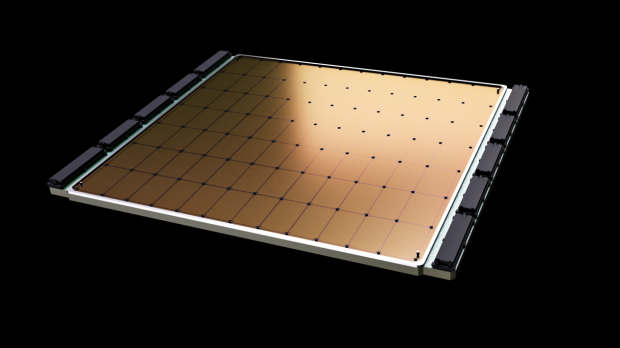 The new Wafer Scale Engine (WSE) was unveiled at Hot Chips 2020, with Cerebras using TSMC's new 7nm process to cram the 850,000 cores onto the 2.6 trillion transistors. The previous-gen WSE had 1.2 trillion transistors, 400,000 cores, 18GB of on-chip memory, 9PB/sec memory banwidth, and 100Pb/s of total fabric bandwidth that consumed a total of 15kW of power.

How does this work? The Wafer Scale Engine magic is because instead of making the chip into a traditional monolithic processor die, Cerebras instead stitches the processor dies together with a communication fabric -- letting the many, many chips act as one unit. 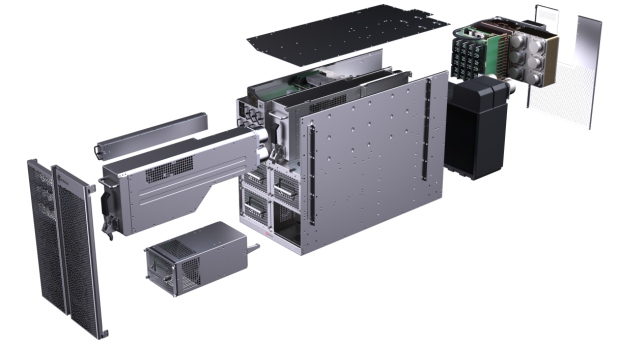 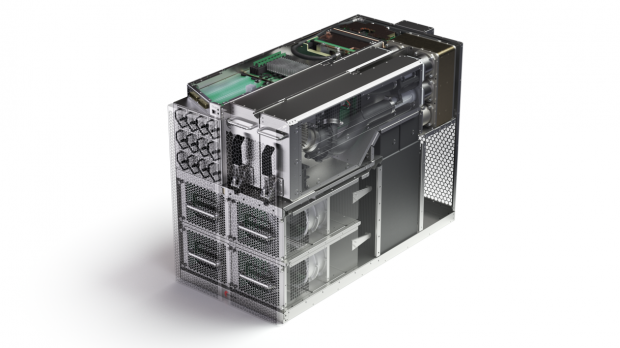 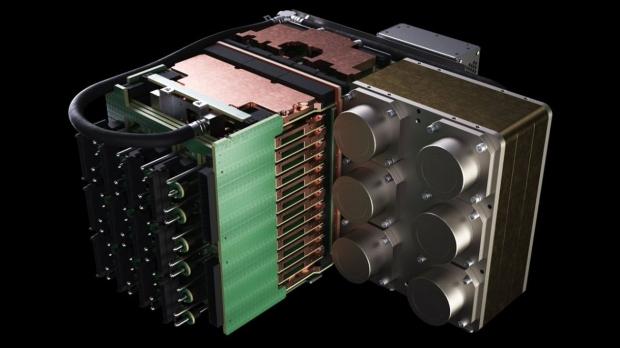 The only question I have is: can it run Crysis?