It's not every day that you hear environmental officials telling the public to kill life, but sometimes that is the best course of action to defend against an invading creature. 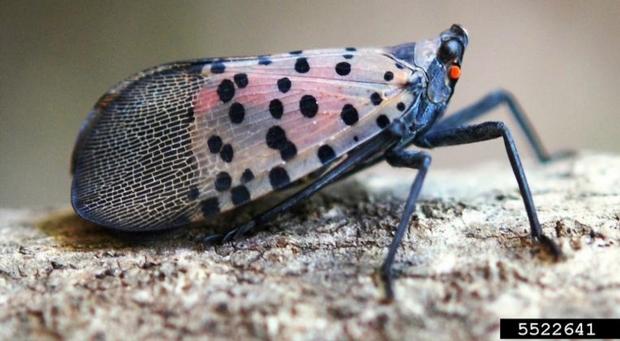 Wildlife authorities across the Eastern United States are now telling residents to be on the constant lookout for the bug seen in the above image. This species of bug is called a spotted lanternfly, and they are native to Asia, but unfortunately, they spreading in select areas across the United States. Wildlife authorities have warned that the spotted lanternfly can severely impact many native US plant species, including grapevines, apple trees, and hops.

According to the New York State Departments of Agriculture and Markets, Environmental Conservation, and Office of Parks, Recreation, and Historic Preservation, the spotted lanternfly is a big threat to over 70 plant species found in America. So, what is the correct course of action? Well, anyone who sees one of these bugs should file a report as officials want to keep track of the spread. Additionally, if you spot one of these bugs, you can always introduce it to the bottom of your shoe.

State Parks Commissioner Erik Kulleseid said in a statement, "Spotted lanternfly poses a troubling threat to the environment and agriculture of New York State but also to the quality of recreational opportunities and experiences we offer in our State Parks and public lands. I applaud our Parks' environmental stewardship staff for identifying this pest, so New York State can quickly begin taking steps to slow its spread. Park visitors across the state can help in identifying and reporting this destructive pest, and I urge them to familiarize themselves with its signs." 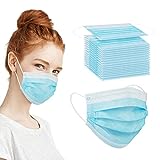