After years of development, Warner Bros. Montreal will finally reveal its new Batman game on Saturday, August 22 at 1:30PM. 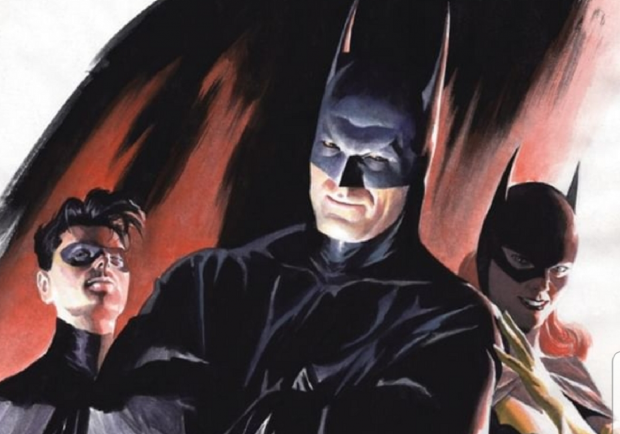 WB Montreal's new Batman game, which is apparently called Batman: Gotham Knights, will be revealed at the DC Fandome event next week, the event's website confirms. The game will be announced in a 20-minute session and give gamers a "first look" at the title, complete with a Q&A panel from developers.

Gotham Knights is believed to follow the Batman comic series with the same name. Just like the comic series, the game is expected to have at least four playable characters, which folds into older Arkham Legacy rumors of a playable "Bat family". Main protagonists may include--but are not limited to--Batman, Batgirl, Robin and Nightwing.

Gotham Knights is believed to be a four-player co-op online live game that melds multiple comic series together, including the Court of Owls, which was teased in 2018.

In past promotional materials, WB Montreal released what they call "the dial," which seems to confirm multiple factions as well as four protagonists. The four circles in the middle are believed to relate to the protagonists, and the six larger outside circles are the factions. 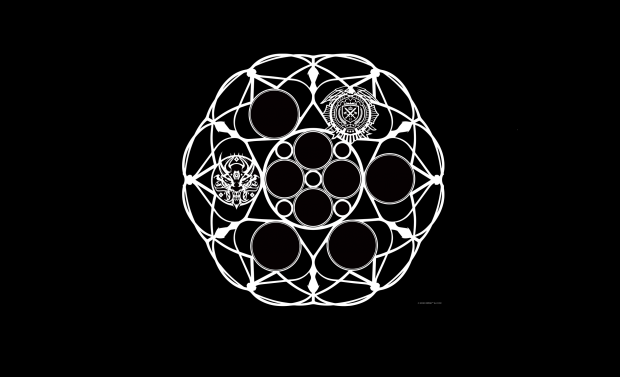 It's worth noting Gotham City PD is one of the factions, so they might not all be enemies.

Be sure to tune in to the DC Fandome event on Saturday, August 22 at 1:30PM EST to see the reveal. You'll need to sign up to watch so do that ahead of time.