A huge tease took place on Twitter just over a week ago, where Rocksteady Games confirmed it was working on a new Suicide Squad game -- with a simple picture of Superman with a target on his head. 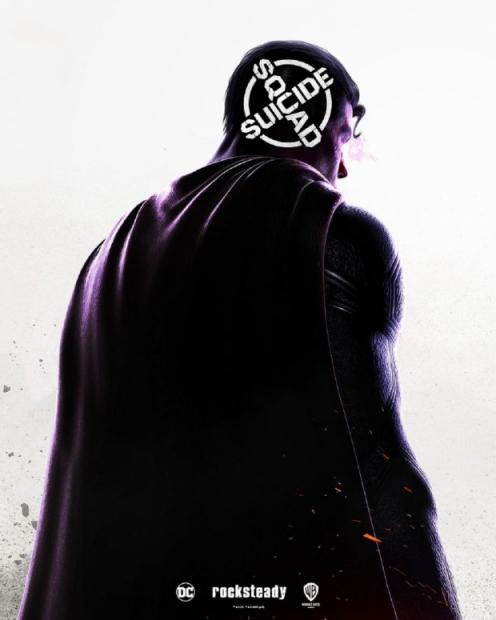 Now we know what is coming: Suicide Squad: Kill the Justice League, which will be unveiled at the virtual DC FanDome event on August 22 at 5PM PT, 8PM ET, 1AM BT. Will Arnett, who voices Batman in The Lego Movie, and The Lego Batman Movie, will be hosting the event.

The Suicide Squad: Kill the Justice League event will be a smaller 20-minute event inside of DC FanDome, which I'm sure will give Rocksteady enough time to get the hype meter flying in the (hopefully positive) right direction.

Suicide Squad: Kill the Justice League is reportedly a live service title, and could launch exclusively for next-gen consoles sometime in 2022 which is still a while out.

I don't think the Superman we're seeing in the first-and-only picture released of the game is actually Superman, where it really looks like maybe it's Bizarro -- which would be even more exciting. We don't have much longer until DC FanDome now!